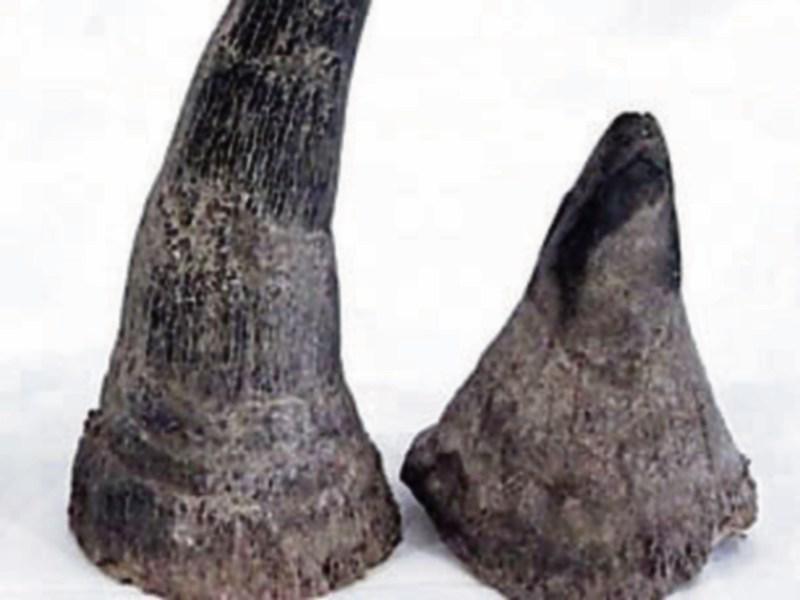 A Rathkeale man has been jailed in the United States for trafficking in illegal rhino horns.

Patrick Sheridan was sentenced to one year in prison in Texas last Thursday after pleading guilty to the offence.

He had been extradited to the United States after being arrested in Wales last January as part of Operation Crash, a crackdown in the illegal trafficking in rhinoceros horns.

Sheridan and another Rathkeale man, Michael Slattery Jr, were charged with buying and selling a number of rhino horns in the United States between 2010 and 2011.

Slattery pleaded guilty to his role in the operation in January 2014 and was sentenced to 14 months in prison. Court documents revealed that the two men – and another unnamed person – travelled to a number of different states in the United States to buy, transport and sell horns from black rhinos.

They also falsified records relating to the horns and offered them for sale to a number of potential buyers.

Between April and November 2010, Slattery and Sheridan bought a black rhino mount for $10,000 from a taxidermist in Joshua, Texas.

On September 20, 2010, the two men traveled from London to Houston, Texas where they deposited approximately $5,423 into a Bank of America savings account.

The next day, they attended an auction in Austin, Texas and attempted to buy the taxidermied head of a black rhino bearing two horns. They were not able to do so as they had no proof of residency in the State of Texas.

Two days later, they returned to the auction house with a day labourer from Texas – known as a ‘straw buyer’.

In November of the same years, the three men contacted a buyer in New York offering to sell four black rhino horns. They later met the buyer at a tea house in Flushing, New York and agreed a price of $50,000 for the four horns. They also provided the buyer with a falsified Endangered Species Bill of Sale.

The $50,000 fee was paid in three cashier’s cheques on November 16. Evidence was produced that Sheridan lodged a cheque for €25,000 in a bank in Flushing, New York that day while Slattery and the other defendant received cheques for €12,500 each. The same day, Slattery and Sheridan left the United States.

Evidence was also produced that the defendants left five pairs of rhino horns at an auction house in Missouri in October and subsequently retrieved two of them the following January.