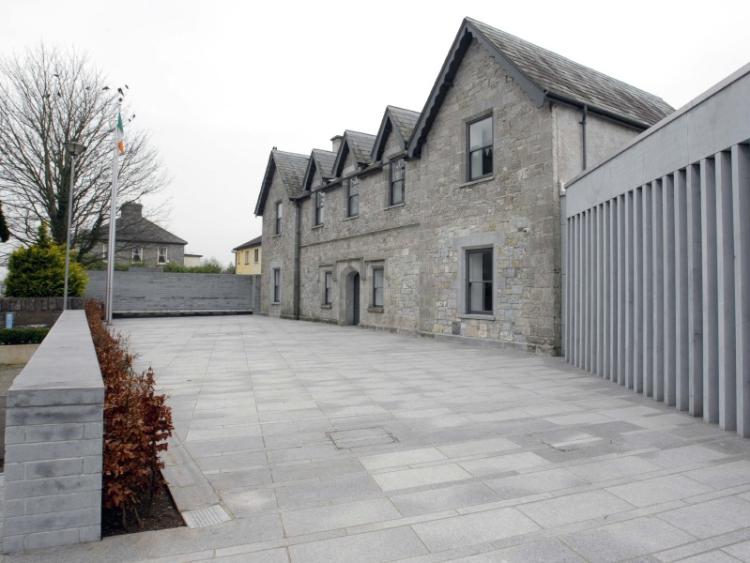 A “MERRY” Christmas motorist caused €10,000 worth of damage to parked cars in Kilmallock after he drove home from the pub in an intoxicated state on December 25.

The three owners got an unwanted present on Christmas morning when they woke to find their cars had been crashed into.

Dan Cleary, aged 30, of Bulgaden, Kilmallock pleaded guilty - at the first opportunity - at the local court this Tuesday to driving with no insurance, driving without due care and attention and leaving the scene of an accident.

Sergeant Michelle Leahy said at 2am on Friday, December 25, Cleary drove his vehicle in an intoxicated state on Kilmallock’s Main Street.

“He collided with three cars causing €10,000 worth of damage. He left the scene without contacting gardai,” said Sgt Leahy.

However, the defendant called to the garda station the following day and “assisted gardai in every part of the investigation” said the sergeant.

Michael Devlin, Cleary’s solicitor, said his client had been drinking in one of Kilmallock’s establishments on Christmas Eve.

“He had his car with him and foolishly drove home. He panicked and left the scene of the accident but went to the gardai and gave a full statement.

“He co-operated fully with gardai,” said Mr Devlin, who asked Judge Marian O’Leary to give his client credit for that.

The solicitor said he was asked by his client to indicate his apologies to the court.

“It was an extremely foolish and stupid thing to do,” said Mr Devlin.

The court heard that the car had been off the road as it was not roadworthy and the direct debit insurance payments had been cancelled.

”He understands the consequences of that,” said the solicitor.

Mr Devlin said Cleary is a 30-year-old single man and has been driving since he was 19.

”He is a labourer by occupation and earns €400 net per week.

“He pays €100 in rent and there are the usual outgoings,” said Mr Devlin.

Judge Marian O’Leary fined Cleary a total of €900 on the three counts and disqualified him from driving for two years.