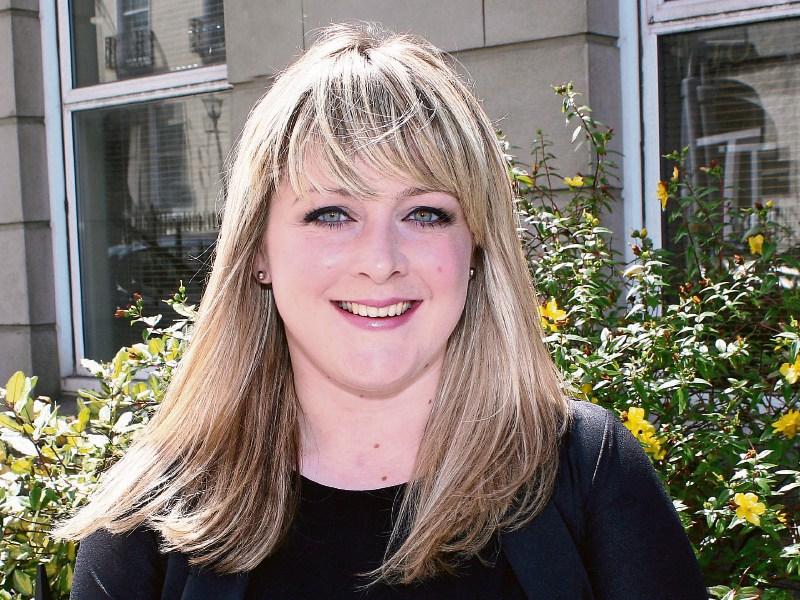 LIMERICK city general election candidate Sarah Jane Hennelly has this week called on Fianna Fáil TD Willie O’Dea to outline his stance in relation to whether laws should be changed to allow for abortions in cases of fatal foetal abnormality.

She stated that Deputy O’Dea was one of four Fianna Fáil Oireachtas members who “failed” to answer an Irish Independent survey in relation to the matter recently.

“This is a tragic issue that affects a large number of women and families in Ireland, including many from Deputy O’Dea’s constituency. Twelve women a day travel to the UK from Ireland for an abortion. It is simply not acceptable to try and pretend this is not an issue that affects people in Limerick. Therefore, it’s vital that the deputy comes out and states his position on the matter before he asks people to re-elect him next month.

“The people of Limerick city deserve to know where their elected representatives – or those seeking their mandate – stand on this barbaric legislation. I am simply asking that Deputy O’Dea meet this most basic expectation,” she said.

However, Deputy O’Dea told the Limerick Leader that he did not receive the Irish Independent’s message on time.

“My opinion on the matter is that I support and stand by the Eight Amendment of the Constitution,” he added.

Ms Hennelly, who narrowly lost out in the local elections in 2014 as an Independent candidate, said that it is “not about securing votes or playing it safe; it’s about supporting women, many of whom are from Limerick.

“This is not a pro-life or pro-choice issue. It is a human rights imperative. The absence of a position, or a wilful obscuration of the same, stands in stark contrast to the bravery of the women who will have no choice but to confront this issue head on.”

She said that, unlike other parties, the Social Democrats have been clear on the topic.

“The Eighth Amendment to the Constitution must be repealed so as to respect and protect the lives, health and choices of women living in Ireland. As it stands, our country’s laws afford women a qualified right to healthcare when pregnant. It criminalises girls, women and medical professionals, and is not permitted in cases of rape or incest.

"It is an act of moral cowardice to say to a woman – who has just been given the worst news of her life – that due to political expedience you are unable or unwilling to clearly state your position on her rights.”

Her party leaders will host a public Social Democrats meeting which takes place on January 28 at the University of Limerick.