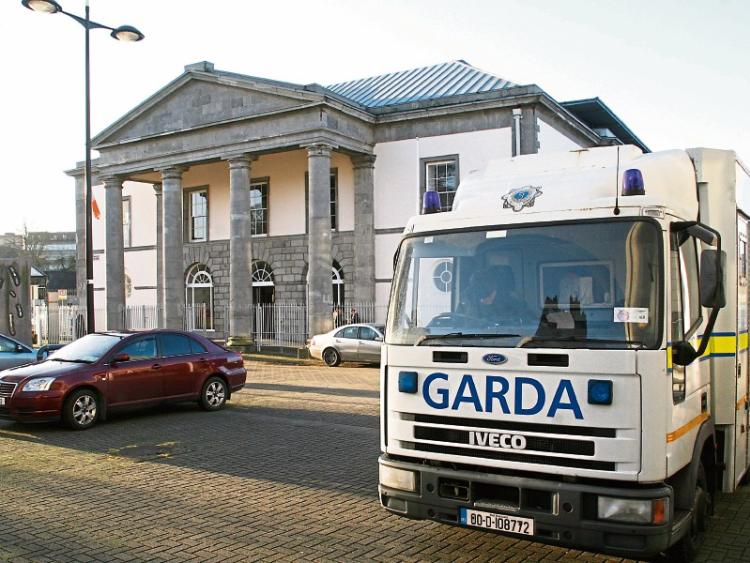 A YOUNG man has been sentenced to eight years’ imprisonment for attacking an elderly man, who later died, at a green area near his home.

Mr Ryan, who was aged 61, sustained serious head injuries after he was kicked and punched around the head by the defendant. He died from medical complications in January 2015.

During a sentencing hearing, Limerick Circuit Court was told gardai were alerted shortly after 3am to a man who was in an unconscious state at a green area.

When gardai spoke to the defendant on the night he denied meeting Mr Ryan prior to finding him on the ground. However, CCTV showed the pair walking together a short time before the assault happened.

Blood samples taken from Mr Phelan’s runners matched that of Mr Ryan and the court heard the defendant ultimately made admissions following his arrest.

Garda Gary Farrell told Judge Tom O’Donnell the injured man was taken to University Hospital Limerick for treatment following the incident and that he remained in ICU for some time,

He was subsequently discharged and admitted to a nursing home as he was not capable of independent living and required 24-hour care.

Judge Tom O’Donnell noted Mr Ryan was the oldest of 15 children and that his death – 18 months later – had a severe impact on his family.

He commented “every vestige and attribute of independence” had been taken away from Mr Ryan who, according to medical reports, suffered from a range of difficulties and deficits as a result of the assault.

The judge said the nature of the unprovoked attack, which he described as “savage and vicious”, was an aggravating factor in the case.

He said the age of the defendant, his admissions and guilty plea were mitigating factors which he had to consider as a sentencing judge.

Phelan received a separate three year suspended sentence for a burglary offence at the home of an elderly neighbour on November 28, 2014.

The court heard after calling to the front door of the man’s home at around 6am, he forced his way in and pinned his neighbour to the ground. He demanded he hand over his cash but left empty-handed after the 64-year-old managed to activate his panic alarm.

That offence happened while the defendant was on bail having been charged over the attack on Mr Ryan.