Strike 'imminent' at Limerick hospital if pay issue not resolved 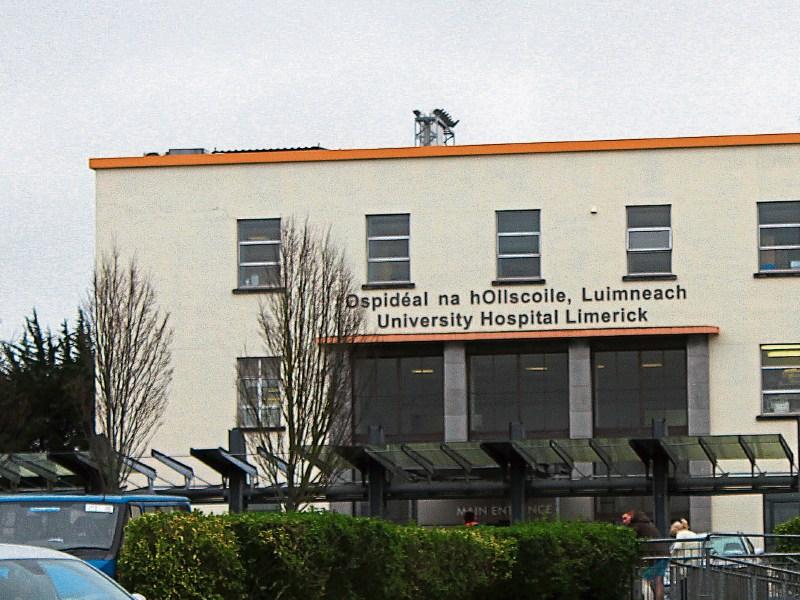 MEMBERS of the Irish Medical Organisation are due to meet with management at the University Hospital Limerick today, to discuss industrial action that is scheduled to take place next week.

A spokesperson for the IMO told the Limerick Leader that, in the absence of a resolution at the meeting, strike action will take place on Monday.

Speaking after the official result, IMO vice president, Dr John Duddy said: “It is difficult to imagine any other employer refusing to pay for hours worked.

“Doctors take their responsibilities to patients seriously and this vote for industrial action is indicative of the level of frustration felt by doctors and the lack of respect hospital management and the HSE have for their employees.

A University of Limerick Hospitals Group spokesperson said that they were “disappointed” that the union members voted in favour of strike action, and that they hope to find a resolution at a meeting with the IMO, this Wednesday.

Earlier last week, a spokesperson for the UL Hospitals Group said the issue was in relation to NCHDs who are not rostered for overtime work, and that all rostered overtime workers are being paid.

The spokesperson added that, with the exception of “a small number of individuals”, unrostered overtime NCHDs were to be paid by the end of last week.

“Once the remainder of claim forms have been correctly completed, these will also be processed and all staff paid by the end of the month.

“UL Hospitals Group greatly values the hard work done by all of our highly skilled NCHDs and looks forward to resolving this matter,” the spokesperson concluded.