Limerick 'losing out' due to lack of marketing director 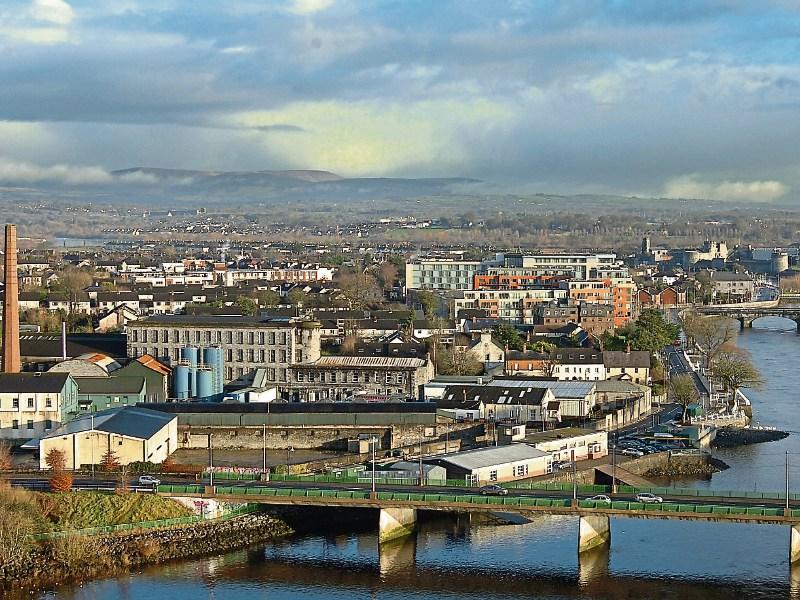 Questions have been raised over the marketing of Limerick

THE company responsible for marketing Limerick is getting a major revamp –  and councillors have urged that changes should be made quickly amid fears that if action isn’t taken soon, “2016 will be a write-off” .

Failte Ireland recently announced that it will provide more than €1.8 million to fund 23 key events and festivals throughout the country this year as part of the Government’s tourism drive. However, no event in Limerick is to receive any funding under this tranche – which has angered councillors.

They say that other events have been downgraded by Failte Ireland in the past from ‘international’ to ‘regional’. A further round of funding for successful regional applicants will be announced in February.

Labour councillor Joe Leddin raised the issue at a meeting in City Hall this Monday, where he sought to establish a committee in partnership with Limerick Chamber and tourism providers to oversee the roll-out of a professional series of events.

He outlined that he learned from hotel bosses in the city that guests had booked on New Year’s Eve, with the expectation that a major fireworks display would be held. But no major events for New Year’s Eve were arranged.

Cllr Leddin said there is a huge disparity in the criteria for applying for various levels of funding with Failte Ireland, which he finds “hugely questionable. Now we’re in the middle of the 2020 bid [for European Capital of Culture] and there is no one in charge of marketing. Somebody has to be the instigator and take the lead here.

“I don’t expect we’ll have Bruce Springsteen next New Year’s Eve but let’s get the basics right, and have something lined up for Bank Holiday weekends, like the Great Limerick Run during the May weekend,” he urged.

Mary Hayes, of the council’s economic development and planning office, said there was some “restructuring” going on in this area.

Eoghan Prendergast, the former head of the Limerick Marketing Company, which was set up by the council in 2014, has moved into the housing department, so the role of chief executive of that company – also known as Limerick City and County Marketing Ltd – is now vacant.

The council recently advertised for a head of communications/marketing, on a €65,000 annual salary.

Kieran Lehane, the council’s head of the metropolitan area, said it invariably “fell back to local authorities over the years to fund and manage events, but that is not really our business”.

Fianna Fail’s Joe Crowley said a steering group should be established to drive festivals in Limerick, in terms of recognition and funding.

“Our marketing company by all standards seems to be defunct,” he said.

Fine Gael councillor Daniel Butler said he is worried that Limerick will lose out on more events and that “2016 will be a write-off”. He said he is aware of a group of tattoo artists in the city who are trying to organise an international tattoo festival, and urged that they be given some form of assistance.

The difficulty, he said, is knowing where to turn to for funding and support.

“There is a lot of hidden talents in the city that aren’t encouraged or recognised,” he added.

Fianna Fail councillor James Collins said: “We are now nearly in February and we’re still getting answers about organisational restructures. They are not answers but excuses. There is a void there that needs to be filled, and we need to be pro-active.”

Fine Gael councillor Michael Hourigan added at the end of that discussion, “I’d like to hear publicly what happened with the Limerick Marketing Company”.

He was asked to put the question in writing for the next meeting.