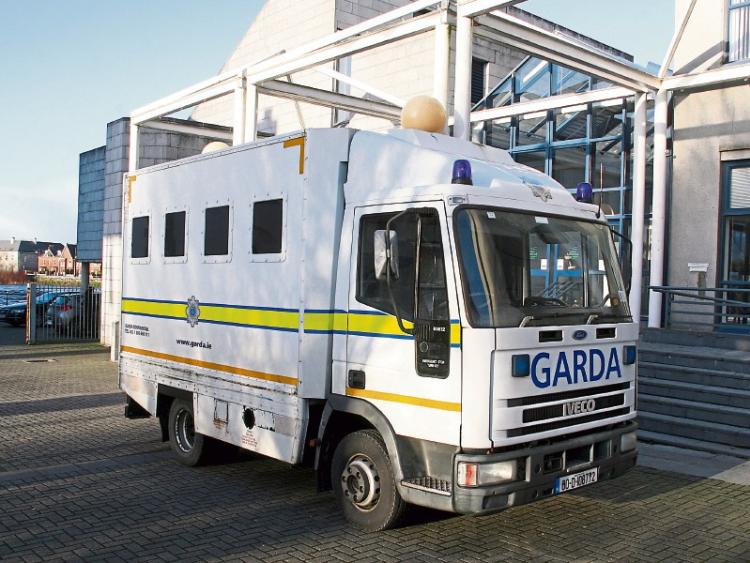 A YOUNG man was acquitted of driving offences after his identical twin brother admitted he was the person stopped by gardai.

Garda Jeffrey Kenny told Limerick District Court he stopped a 06L-registered car at around 7.20pm as it was travelling at 71 kph in a 50 kph zone.

He said the driver produced a driving licence bearing the name, date of birth and address of the accused man and that he agreed to produced a certificate of insurance at Henry Street garda station within ten days.

In evidence, Mr Deloughrey said he was not driving on the night while his brother, Dean, told Judge Mary Larkin he was the person who was stopped by Garda Kenny.

He said he did not have a driving licence and was not insured for the vehicle, which belonged to his mother. He said he “just panicked” and took his brother’s driving licence from the window visor and gave it to the garda.

Solicitor Sarah Ryan said there was “war at home” a number of weeks later when a fixed penalty notice arrived as a result of the detection.

After Garda Kenny confirmed he could not say which of the brothers he had stopped, Judge Larkin dismissed the case labeling  the actions of Dean Deloughrey as “absolutely disgraceful”.