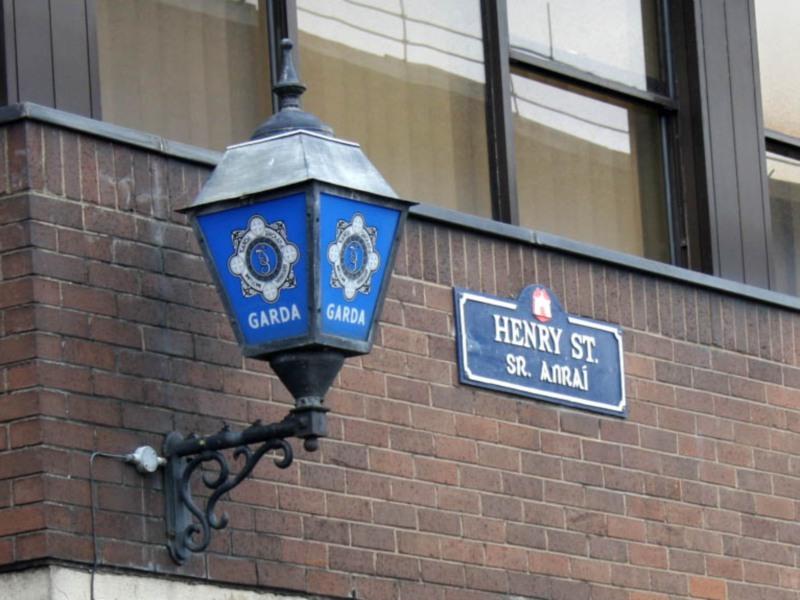 TWO men have been arrested by gardai in Limerick following a seizure of cannabis herb.

The men, aged 32 and 46 years of age, are currently being detained at Henry Street garda station in the city under the provisions of Section 2 of the Criminal Justice (Drug Trafficking) Act 1996 following the seizure, which took place in Newcastle West this Monday.

The drugs had been sent in freight from the Netherlands.