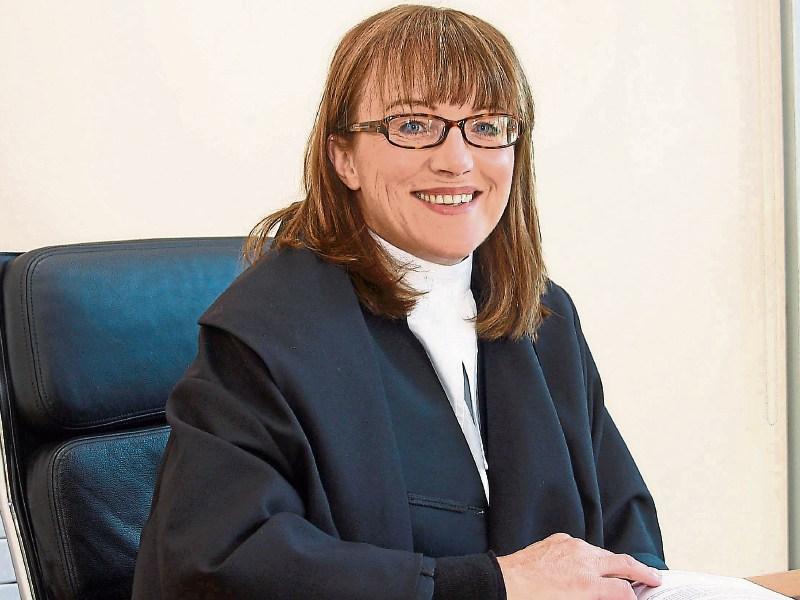 A MAN who was aggressive towards gardai and security staff of a public house after being ejected from the premises on The Square in Newcastle West has been fined €500 by a local court.

James Corbett, 22, of Sharwood Estate, Newcastle West, was before the court charged with intoxication in a public place at The Square, Newcastle West on November 23, 2014.

He was also charged with engaging in threatening, abusive or insulting behaviour in a public place on the same date

Solicitor Enda O’Connor said that the matter was before the court on July 10 last at which time, he said, Judge Mary Larkin indicated that she may take a certain view on circumstances provided that Corbett stay out of trouble.

Mr O’Connor told the court that his client stayed out of trouble from December 2014 until August, 2015.

“I’m not going to mislead the court,” continued Mr O’Connor who explained that there was a “serious incident” in August of 2015.

“He has finally woken up to the fact that he is unable to take any type of alcohol,” said Mr O’Connor.

The court heard that Corbett booked himself into a treatment centre and successfully completed a 30-day treatment course.

The court that Corbett has undergone a change in lifestyle which has enabled him to maintain his sobriety.

In relation to the incident in August which is due before the courts at a later date, Mr O’Connor said his client had maintained his bail conditions “and has managed to hold down a job”.

Inspector Brian O’Donovan told the court that on November 23, 2014 at 1.30am gardai were outside a bar at The Square in Newcastle West.

“A patron was ejected from the bar and was being aggressive towards security staff,” said Insp Donovan who added that the individual attempted to fight with people present.

The court heard that Corbett was requested to leave the area and told to go home.

“At 2.20am gardai were still at the scene when James Corbett returned.

“He was very intoxicated and aggressive. He attempted to strike out at gardai,” said Insp O’Donovan.

The court further heard that on December 22, 2014, Corbett was involved in an altercation with another man.

“They were both asked to leave the area. He was highly intoxicated and was abusive towards the gardai. He did apologise to the gardai for his behaviour,” said Insp O’Donovan.

Rocognizance was fixed in the event of an appeal.