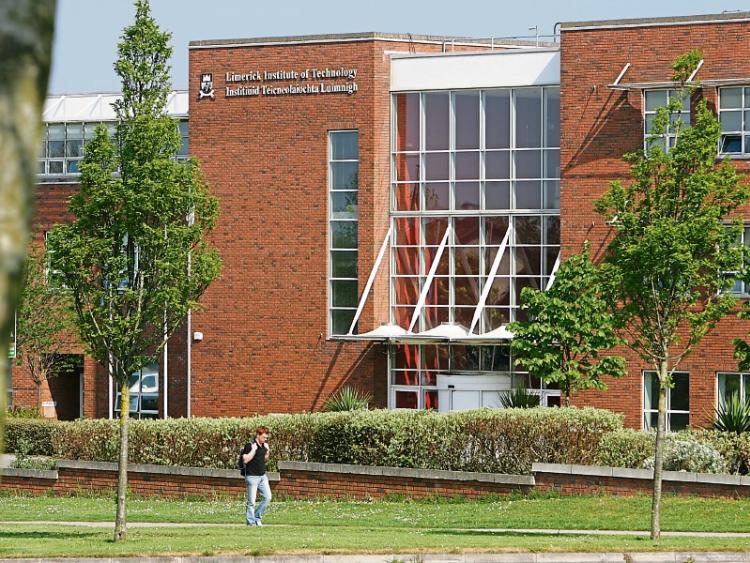 UP to 250 lecturers and academic staff at the Limerick Institute of Technology (LIT) are to stage a one-day strike next month.

On Wednesday, February 3, staff at the college will down tools for the day in protest at what the Teachers Union of Ireland (TUI) has described as “chronic underfunding” and “precarious contracts” in the Institute of Technology third-level sector.

Between 200 and 250 staff at LIT will join their counterparts at equivalent colleges around the country. For its part, management at LIT have insisted the college will remain open as normal while the strike goes on.

And Limerick Education Minister Jan O’Sullivan has insisted there will be no resources available until the next budget.

The walkout will lead to disruption for the more than 6,500 students at LIT.

William O’Halloran, who sits on the national executive of the TUI, and represents staff at LIT’s campuses across the Mid-West, say they are “at breaking point”.

On this issue, he said: “We have a lot of part-time members who have a contract until the end of term and they have to wait until they return after the end of the summer holidays to find out whether their contract will be renewed.”

Morale, he added, was low, saying: “We have conducted a survey [at IT colleges] nationally, and this has resulted in an increase in work-related stress. That would be the direct impact [to these cuts].”

The strike action comes after TUI members voted by a margin of 92% in favour of a campaign of industrial action up to, and including strike action.

In a statement, the union says that while student numbers in Institutes of Technology have risen by 32%, while lecturer numbers have fallen 10% nationally.

The union wants urgent talks with the department.

Ms O’Sullivan said: “We never shut the door on talks. But I can only provide an increase in resources at the time of the budget. I don’t think a strike is going to improve the situation, but I do understand [the TUI] has to represent its members interests.”

She added: “I can understand there are difficulties in that sector. I do not think a strike is going to improve the situation, but I do understand [the TUI] have to represent the interests of their members.”

Ms O’Sullivan added: “With the little extra I had, I did make a conscious decision to put it into schools. I felt it needed to go into primary and post-primary schools. I understand their sector needs money given back. It just was not possible in this budget.”

An LIT spokesperson said it will open as normal: “Any likely implications to service provisions arising from any day of strike action by the TUI will be notified to students and staff in advance.”