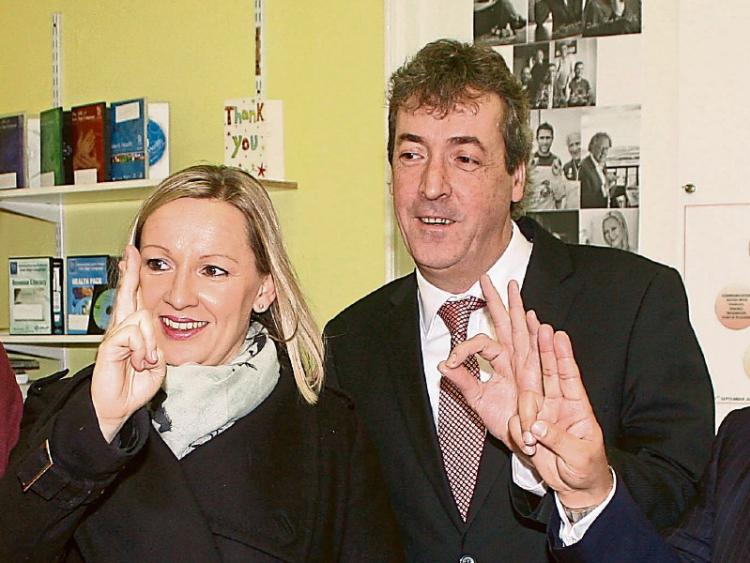 Renua Ireland representative Desmond Hayes, who lives on the North Circular Road, is cited on the register published yesterday afternoon.

Mr Hayes will feature on Vincent Browne’s People’s Debate on TV3 this evening at 10pm, but will not be tackled on the matter, as the show was recorded on Monday evening.

Speaking to the Limerick Leader last night, he said: “It is a matter which has been resolved, and was to do with a family law matter, so I would prefer, honestly not to go into it.”

Mr Hayes, 45, who has been a tax practitioner for more than 20 years, also ran in the local elections last year as an Independent on the city’s northside.

Then, he was eliminated on the seventh count after netting some 334 first preference votes.

Mr Hayes is fighting the election, as is the party nationally, on a basis of jobs and investment, plus – notably – a call for a flat tax rate of 25%.

Asked why he joined Renua earlier this year, Mr Hayes said: “The great thing about them is they are small, and new. I have great admiration for someone who stands up and says ‘We can try and do things another way.”

Mr Hayes has been self-employed since 1996 in accountancy, taxation and business consultancy.

He studied at John F Kennedy National School on the Ennis Road.

Three other people from the city were also named on the tax defaulters list.

They are company director Tim Donegan from Dooradoyle, fined €1,250, and Oliver Murphy from Clareview, who was fined the same amount.

A Desmond Hayes, based on the South Circular Road, was also fined €1,250.