Meeting hears of disquiet with health structure in Limerick 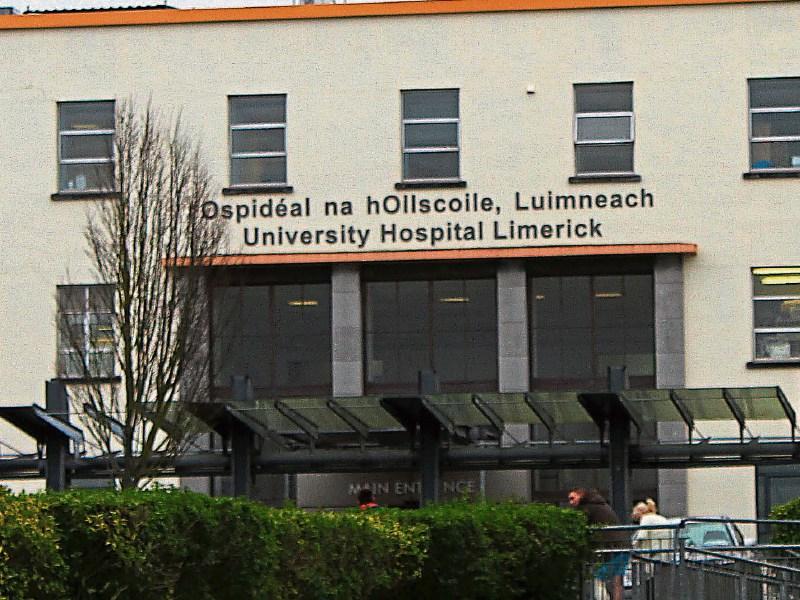 THERE was anger and upset voiced at a recent meeting in Limerick's Pery's Hotel, as members of the public called on all general election candidates to make a pledge to reopen St John’s Hospital emergency department.

Cllr Prendiville said that people need to “push the issue of reopening the A&Es on the agenda” as the election is nearing.

“It’s not just St John’s; Ennis and Nenagh were shut down by Fianna Fáil, and now everybody in the Mid-West is crowded into the one A&E. It simply can’t cope. So we want to demand that every candidate promises that if they are part of the next Government, that Government will reopen the A&Es that are shut.”

However, he said that it is not a “quick fix.

“The problem is that the A&E at UHL is the only one in the whole Mid-West. And they need to say to the Government: ‘This is all in your hands,’ and if needs be, strike action will be necessary. I support the nurses, and I think we also need a united front of ordinary people.”

Since Tuesday, financial penalties have been in place for UHL, should they be in breach of their winter measures to relieve overcrowding. One of the main breaches, as part of Minister Leo Varadkar’s latest directive, is that no patient is to wait on a trolley for more than nine hours.

Should UHL be in breach of the new protocol, the UL Hospitals Group will have a budget deduction of €10,000.

Cllr Prendiville said that this financial penalty is “not going to solve” the A&E problem.

“It’s like, what Cllr Paul Keller said, telling someone to pour a five litre bottle of water into a two litre container, and then being told, ‘If you miss a drop, we are going to fine you.’,” he said after the meeting.