Deadline extended for completion of review into UL allegations 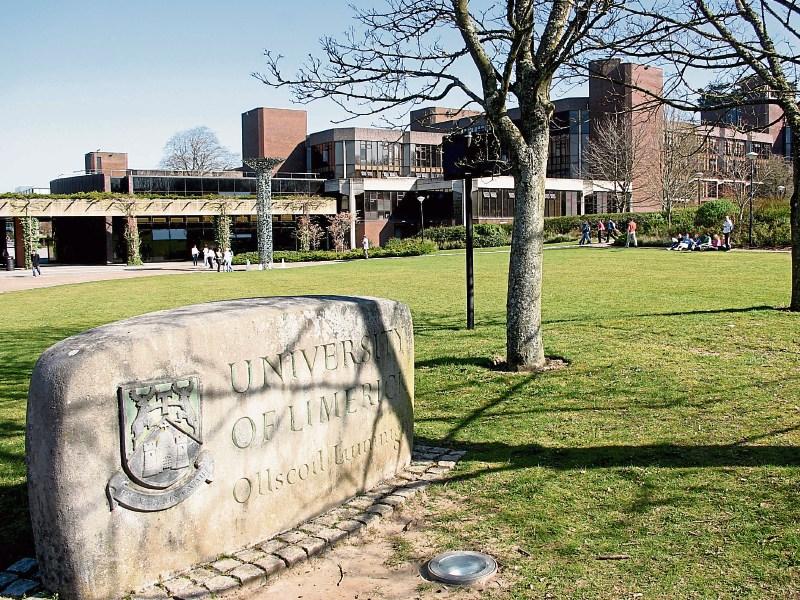 THE DEADLINE for the completion of the final report into allegations surrounding the payments of expenses and other financial practices at the University of Limerick has been extended until December 18.

A spokesperson for the Higher Education Authority (HEA) told the Limerick Leader that they have received the interim report from Mazars, the independent consultants appointed to lead the review into allegations by a number of former staff of UL. They are now reviewing the document.

"The HEA is happy with the way the review is progressing but recognises the need for further work in order to fully deliver on the terms of reference. We have agreed a deadline for submission of the final report of December 18. While both the interim and final reports will be published, it is not our intention to publish the interim report at this stage due to the sensitivities around the ongoing work of the review," said the spokesperson.

Those interested in making a written or oral submission to the review can still do so.

Meanwhile, concerns have been expressed that not enough UL staff and former employees were made aware of the external investigation being conducted into allegations surrounding its finances.

UL failed to issue any communication en masse with its staff about the details of the review, which is still progressing, despite queries from the media and calls by local politicians for UL to do so. Some former staff have also sought personal assurances from UL president Don Barry that they would be at liberty to give their evidence with impunity, which was received.

Other staff, who remain fearful and are cautious about coming forward, said they are also seeking written assurances from Arthur Cox, UL’s solicitors, that no legal action will be taken against them.

The HEA has from the outset wished to assure people that all submissions made can be done so in confidence, and personal details can be redacted from the final report. To make a submission: email confidential@mazars.ie, call 01-449 4463, or write to Corné Mouton (Partner), Harcourt Centre, Block 3, Harcourt Road, Dublin 2.