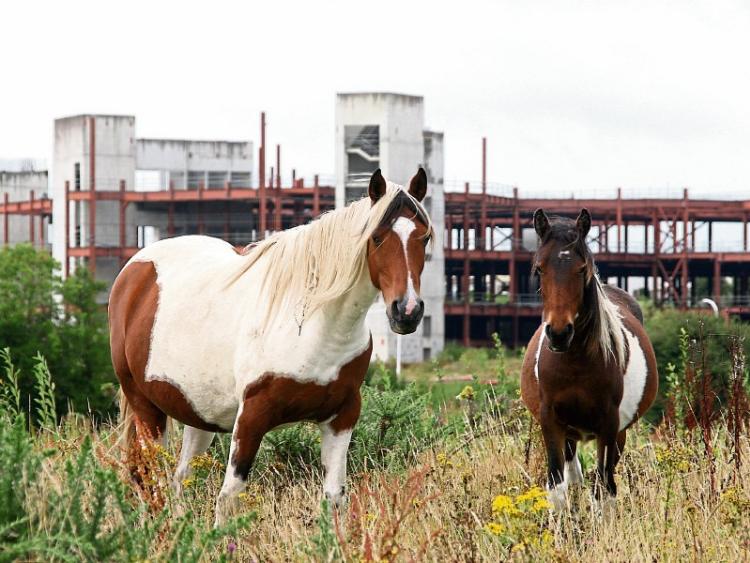 LIMERICK City and County Council has said fifteen horses which were seized last week will be disposed of if they are not claimed by their owners later today.

The male and female horses were seized during an operation involving council staff and gardai at three separate locations in the city last Thursday.

Nine of the horses were seized from lands near Groody Roundabout while three were seized at Corbally Road and in Monaleen.

The horses were loose at the time and were seized from both private and public lands.

According to the council a number of the animals were foals while the remainder were aged from one to eight.

A spokesperson for the local authority confirmed the horses were taken to a pound in Cork after they were seized and that they remain detained there.

In accordance with the Control of Horses bye-laws, the owners of the horses have until the close of business today to claim and collect their animals.

Any horses that are not claimed will be disposed of in accordance with the Control of Horses Act, 1996.