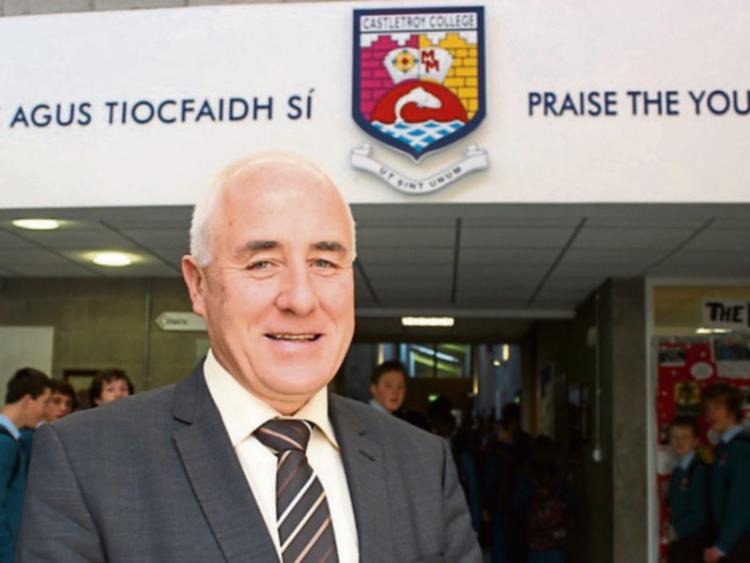 THE board of management of Castletroy College in Limerick is to consider whether a first-year pupil can be allowed to opt out of studying religion.

A request from the student's father, who is from the UK, was rejected last week by the principal of Castletroy College, Padraig Flanagan.

Speaking to RTE News, parent Paul Drury said that neither he nor his daughter were religious and that his daughter did not want to study the subject.

The school said the matter will be considered at a meeting of its board of management this Monday evening, and the Chronicle is currently awaiting a response to its queries.

However, pressure now appears to be applied on the school, as the Minister for Education Jan O’Sullivan said this Monday that parents have the right to decide whether or not their children attend religious education classes.

The minister said she has had some “brief discussion” about the case with the Education and Training Board (ETB) which runs the school, and suggested the matter is likely to be resolved to the satisfaction of Mr Drury and his daughter.

“Clearly I believe parents do have rights for their children not to attend religious education should they so wish,” she said.

The Minister said she understood the school would be “communicating with the parent immediately after the board of management meeting” and that she was sure “clarity will be given at that point”.

Mr Drury said he was surprised to be told last week by the school that religion was a mandatory subject and that it was not possible to opt out. The law states that schools cannot require a student to participate in a subject that goes against their or their parents' beliefs. The Constitution also gives parents the right to withdraw children from religious instruction.