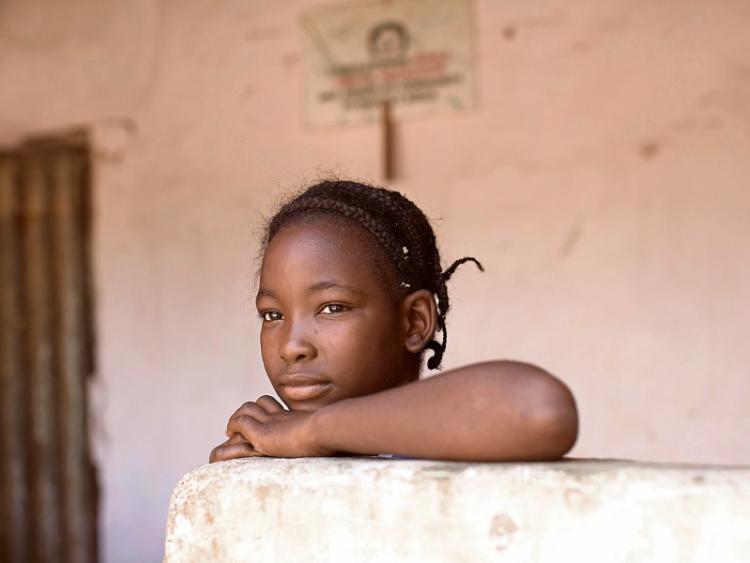 ACCLAIMED Limerick photographer Maurice Gunning will showcase his latest work, following his travels to The Gambia, in a forthcoming exhibition in the Hunt Museum.

Maurice and Alice McDowell were recently awarded funding under the Simon Cumbers Media Fund to create new work responding to the development goals set out by Irish Aid. The fund was set up following the death of the journalist Simon Cumbers, 36, from Navan, who was killed while working in Saudi Arabia in 2004 by terrorists.

In addition to the exhibition in Limerick, their work will also be published in a number of international publications. Entitled Riverine: 9 Stories from The Gambia, their work focuses on what he describes as a “quiet, yet powerful revolutionary movement” that is underway to protect female health and sexuality across the country.

In a series of intimate photographic portraits, the exhibition explores the landscapes of nine women: utilising interviews and recordings from their homes in The Gambia. These women have made the life-changing decision to abandon the traditional practice of female circumcision.

However, he notes that their actions to cease this controversial practice have not always been embraced by their communities, as it is widely regarded as a religious and cultural obligation. The nine women and their stories presented in this exhibition “illustrate how combining the elements of custom and tradition with education and knowledge, great change can come about for a country and its people”, said Maurice,  photographer in residence at the Irish World Academy of Music & Dance, University of Limerick. “All nine women are forging a new life and livelihood for themselves, and most importantly, a new future for women in The Gambia,” he said.

Some 65 prints will go on display in the Hunt Museum. It will be officially opened by Michael O’Flaherty, director of the Irish Centre for Human Rights at NUI Galway, on Tuesday, Nov-ember 24 at 6pm. The exhibition will be open daily from  November 23-29, from 10am-5pm on Monday to Saturday, and on Sunday from 2-5pm.

Maurice, from Clancy Strand in the city, has in the past seen his work featured in the National Photographic Archive, in Buenos Aires, and he was also involved in a documentary about the 33 Chilean miners in 2010.