DOCTORS at University Hospital Limerick have recounted how a pensioner presented at the hospital's Emergency Department suffering from short term memory loss brought about by sexual intercourse with his wife.

In a new paper, published in the Irish Medical Journal, medics document how the 66 year old man suffered from sudden onset amnesia or Transient Global Amnesia (TGA) within 10 minutes of having sex.

It was the second time, he had suffered from sudden onset amnesia within 10 minutes of sexual intercourse.

In the paper, medics at the Department of Neurology at UHL state the case highlights that sexual intercourse can be a trigger of recurrent Transient Global Amnesia.

Outlining the details of the incident, the medics recount how the man endured one hour of amnesia before presenting himself at the emergency department.

“On the afternoon of presentation, he had engaged in sexual intercourse 10 minutes before the onset of memory disturbance,” they stated adding that the man had become distressed as he believed he had forgotten his wedding anniversary the day before.

“He had, in fact, celebrated his wedding anniversary with his wife and family on the previous day. His autobiographical memory remained intact, but he had no memory of that morning or the celebrations the night before”.

The medics state that “the man repetitively questioned his wife and daughter over the events of that morning and the previous day”.

The paper states that “no other neurological symptoms were reported and upon arrival to the emergency department his neurological examination was completely normal”.

The amnesia episode suffered by the man followed a similar presentation at UHL seven years previously. According to the medics, that amnesia event also came within 10 minutes of sexual intercourse.

The medics describe that the earlier amnesia event came “with an identical postcoital onset”.

The medics report that the man’s medical history was significant for hypertension, gout and hyper-cholesterolemia. They also state the case highlights the importance of early MRI to identify changes in the mescal temporal lobes in the brain. 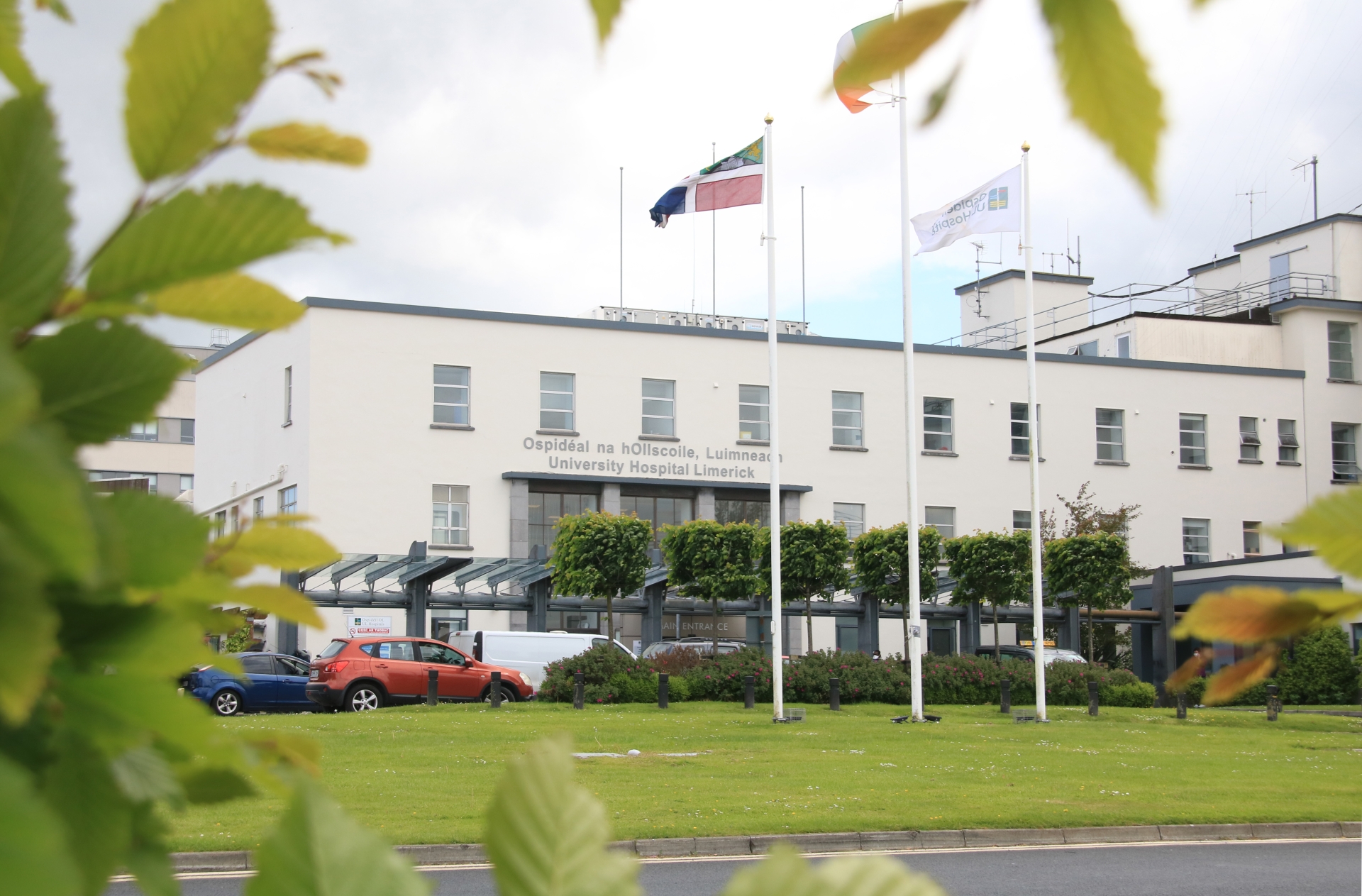 In their paper entitled ‘Recurrent Postcoital Transient Amnesia Associated with Diffusion Restriction’ the medics state that TGA is a syndrome of sudden onset amnesia that can last up to 24 hours.

They state that TGA “can present a diagnostic challenge as its mechanism is poorly understood and it has many potential mimics”.

They note that the precipitation of TGA has been linked with several activities including physical exertion, immersion in hot or cold water, emotional stress, pain and sexual intercourse.

The condition usually occurs in people between 50 and 70, often in isolation as a once off event, but studies report an annual recurrence rate of between 6% and 10%.