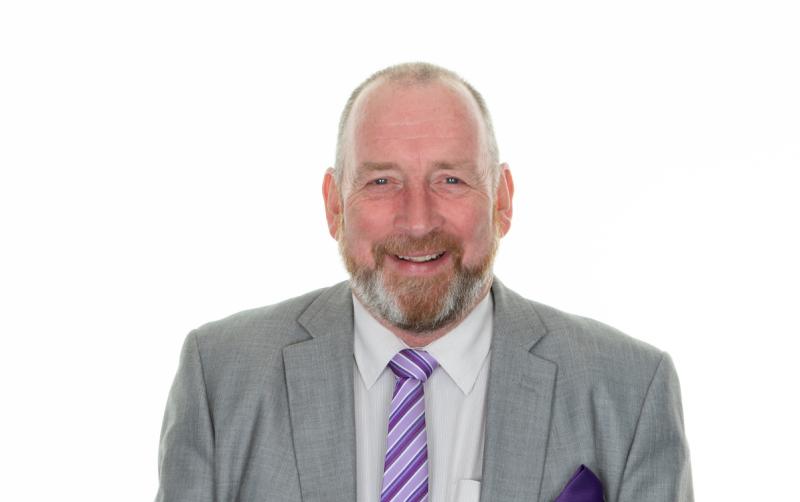 Kevin Quaid was diagnosed with lewy body dementia in 2017

A BROADFORD man living with lewy body dementia has written a second book to raise awareness on the fatal condition that also affected the late Robin Williams.

Dementia advocate Kevin Quaid, is a member of the Irish Dementia Working Group (IDWG), supported by The Alzheimer Society of Ireland (ASI) as well as vice-chair of the European Working Group of People with dementia and co-founder of Lewy body Ireland.

Now living in Kanturk, County Cork with his wife Helena, ‘Limerick hurling mad’ Kevin was first diagnosed with the condition in 2017 at the age of 53.

He has since drawn on the fighting spirit of the 2018 Limerick Hurling final winning team and channelled their energy in shaking his fist at dementia, which now affects 64,000 people in Ireland.

On his second book, I am KEVIN not Lewy, he said: “I never imagined that I would write one book let alone two.

“My first book Lewy Body Dementia Survival and Me is still selling three and a half years later and the reason that I wrote ‘I am KEVIN not Lewy’, is to give people hope.

“No matter what the diagnosis is, don’t ever give up, and when you have finished reading this book, I want you to say if Kevin can do it, then I can.” 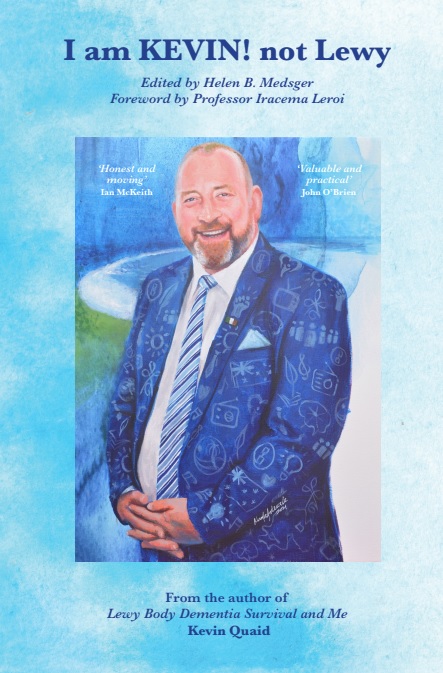 Kevin’s trailblazing campaign work for dementia sufferers has been documented extensively by the media, and despite experiencing a range of severe symptoms, the County Limerick man’s enduring positivity seems to know no end.

He was one of the first patients in the world to write a book about Lewy Body Dementia from a first-person perspective as well as narrating that of his families.

Lewy Body Dementia, is the second most common type of progressive dementia, following Alzheimer’s disease. Thinking, memory and motor control are adversely affected, for which there are treatments to help manage symptoms, but no cure.

Kevin, who recently launched his new book at Carebright CLG, Ireland’s first purpose-built community for people living with dementia in Bruff, regularly keeps in contact with the widow of the late Robin Williams.

The Mrs Doubtfire star was diagnosed with lewy body dementia after his death. Kevin has always felt an affinity with him, so much so, that the cover depicts an image of Kevin and Robin created by Nigerian artist Kunle Adewale.

“’It's not the destination, it's finding the joys on the journey’, Kevin has made my future look happier,” said Naomi Gleeson, who was recently diagnosed with Lewy Body Dementia.