University of Limerick research highlights benefits of socialising before exercise 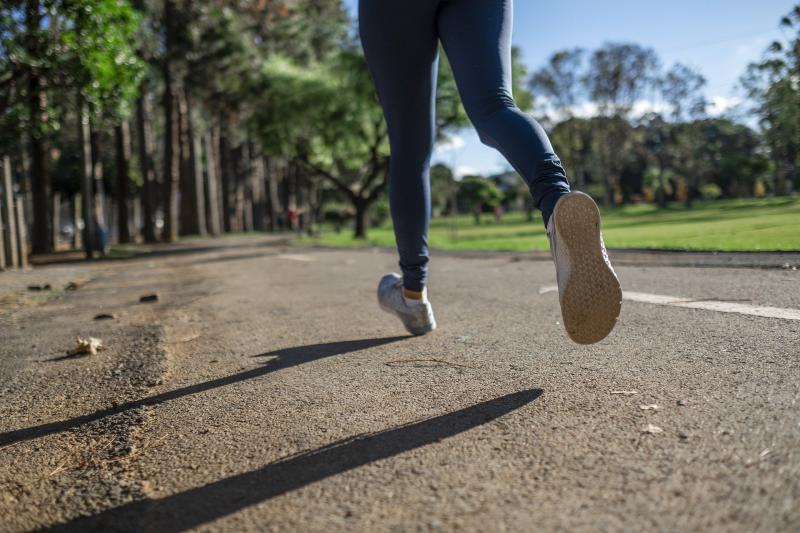 Participants in parkrun events were surveyed as part of the study

RUNNERS who socialise with others before an event tend to perform better, researchers at University of Limerick have found.

A study by researchers at UL and Oxford highlighting the benefit of sociality for running experiences and performances looked at participants in parkrun, a free weekly community-based 5km run that began in London but now takes place in over 2,000 locations worldwide, including across Ireland.

The research team found that the social element of the popular weekly 5km event has significant benefits. The findings have been published in PLOS ONE, a high quality, peer-reviewed scientific journal.

The research involved a longitudinal study of 143 participants at parkrun, the aim of which is to ‘promote physical activity and community spirit, by providing supportive opportunities to exercise’.

Dr Pádraig MacCarron, a postdoctoral researcher at UL, said the research team was "interested specifically in how the socially supportive and rewarding environment at parkrun affected participants’ exercise experiences and performance”.

Over several weeks, study participants received a survey link immediately after they completed a parkrun.

“The survey asked participants questions about how supported they felt by the parkrun community, and how social they were before they event and whether they chatted with friends beforehand. Participants were also asked about their run experiences – how much they enjoyed themselves during their run, how difficult the run was, and how energised they felt. We then linked these survey responses to participants’ run times, which are published on the parkrun website,” he added.

Analyses of over 700 survey responses and run times, revealed that parkrunners’ social experiences were strongly associated with their exercise experiences and performance times.

Feeling included in the parkrun community and being social before the event (e.g., chatting with friends) were both associated with higher enjoyment and increased energy levels during the 5km run.

Further, the study found that increases in energy levels linked to feelings of social support and inclusion led to faster 5km run times (between 3 and 12 seconds faster, on average), with no corresponding increase in perceived effort.

These results show the positive effect that social relationships and feelings of inclusion can have on exercise experiences and outcomes.

“Humans evolved as a social species, where safety and access to resources are closely tied to social relationships. Feelings of support and inclusion at parkrun may act as a subconscious safety signal, indicating that increased physical outputs are safe," explained Dr Arran Davis, lead author of the study.

“This changes how the body self-regulates during exercise, thereby affecting perceived energy and fatigue levels, and, ultimately, 5km run speeds. The results of this study suggest that socially rewarding experiences can give participants an emotional – and energetic – boost,” he added.

The study authors argue that there should be greater interdisciplinary research attention on how positive and rewarding social behaviours and environments can influence exercise experiences and performance.

The research also supplements traditional emphases on social benefits and highlights their connections to everyday health.