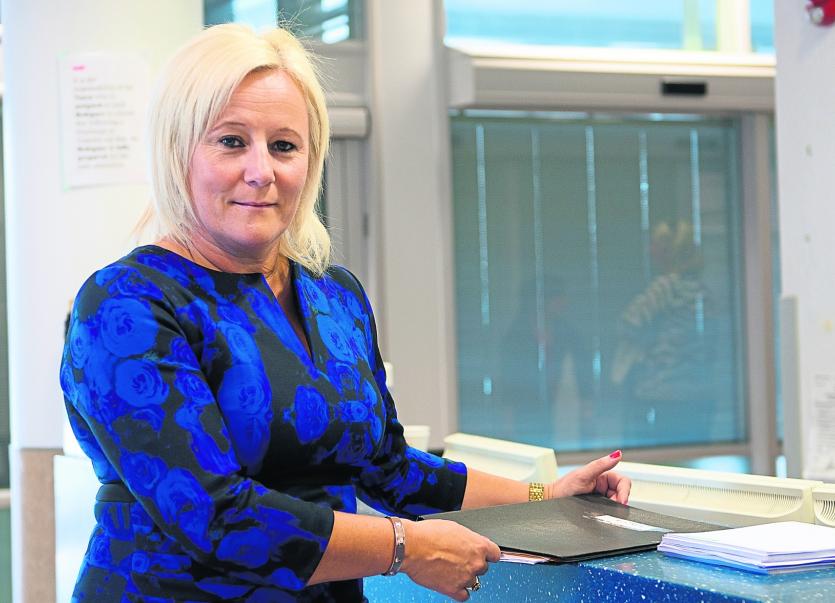 THE CEO of the UL Hospitals Group says there are "no plans at present" to provide an additional mass vaccination centre in Limerick despite the public and political outcry over the proposed location on the outskirts of the city.

In a letter, sent to the leader of the Labour Party, Alan Kelly, Professor Colette Cowan said HSE estates has already engaged contractors to progress the fit-out works and to equip the Radisson Blu Hotel at the Ennis Road.

The letter was sent following a request from the Department of Health after Deputy Kelly submitted a Parliamentary Question to the Minister for Health asking if he will announce an additional centre in Limerick.

In the correspondence, Prof Cowan points out that there will be three mass vaccination centres in the Mid West region and that a recruitment campaign for vaccinators is also underway.

"Locations have been chosen for their ability to provide the internal, ground level overall floor area and flow management needed for for the scale of the centre envisaged, ability to convert the space into a suitable clinic area, impact on the locality and external suitability of proposed sites for use as mass vaccination centres."

Addressing Deputy Kelly's specific concerns about the accessibility of the Limerick centre she states: "The Radisson Blu Hotel, Ennis Road is serviced by Bus Éireann Route 343 which links Limerick, Shannon and Ennis."

Prof Cowan concludes her letter by stating: "It is important to note that the current location of Limerick's mass vaccination centre meets all of the criteria as set out by the high-level task force on Covid-19 vaccination."