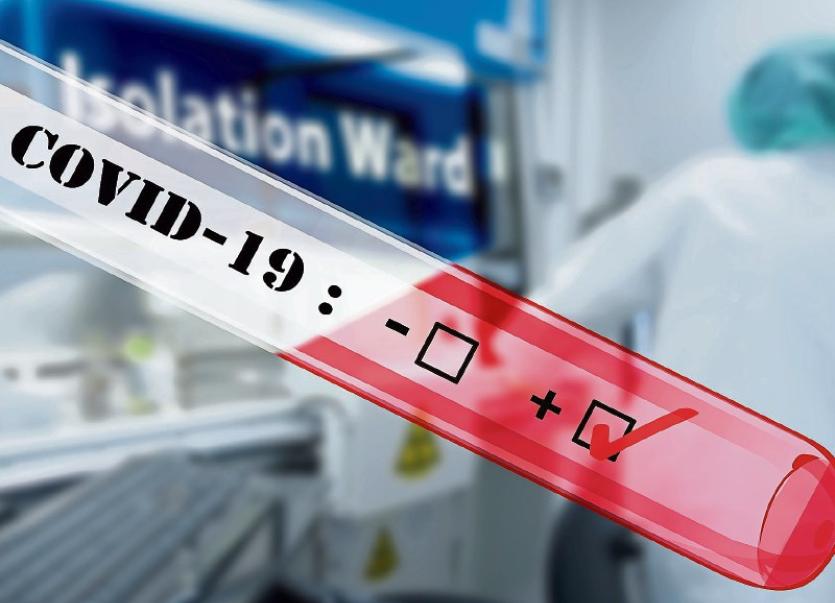 THE incidence rate of Covid-19 on the northside of Limerick city is higher than that of Dublin, new figures have revealed.

Data has been published on the Covid-19 Data Hub this morning outlining the 14-day incidence rate of the disease in local electoral areas across the country, including the six in Limerick city and county.

The information - relating to the fortnight from September 1 to 14 - shows the incidence rate in Limerick City North was 126.8 per 100,000 of population. Some 44 confirmed cases were reported on the northside over the two weeks.

This compares to Dublin which, as of last night, has an incidence rate of 114.2 per 100,000, according to the Health Protection Surveillance Centre.

Meanwhile, the 14-day incidence rate in the Adare/Rathkeale Municipal District is almost twice the national rate.

According to the data published this morning, there were 28 confirmed cases of the disease between September 1 and September 14 - giving an incidence rate of 101 per 100,000 population.

In the Limerick City East LEA, there were 13 confirmed cases within the same timeframe -  an incidence rate of 36.8.

Across in Limerick City West, six confirmed cases were reported during the first fortnight of September - an incidence rate of 17.2.

There were 14 confirmed cases of Covid-19 in the Newcastle West Municipal District - equating to an incidence rate of 51.1,

Just six cases were confirmed in the Cappamore/Kilmallock Municipal District - giving an incidence rate of 17.2.

As of yesterday, the 14-day incidence rate in Limerick was 56.4.

Health Minister Stephen Donnelly, whose department has published the data, said: "I understand that people really want to know more detailed information about this virus, how it is affecting their communities, and those around the country as a whole. The Covid-19 Data Hub now offers regularly updated Local Electoral Area data in order to fulfil this very real desire that is out there for transparency around this virus and its impact. Transparency is a key cornerstone of Ireland’s response to this pandemic. At this crucial time, it matters more than ever.”

He added: “I would like to commend the tireless commitment of those behind the scenes working on bringing timely, localised information to the general public at this critical time for public health surveillance. Thanks to them, compared to other countries, Ireland ranks highly in terms of the level of localised data on offer to the public.”