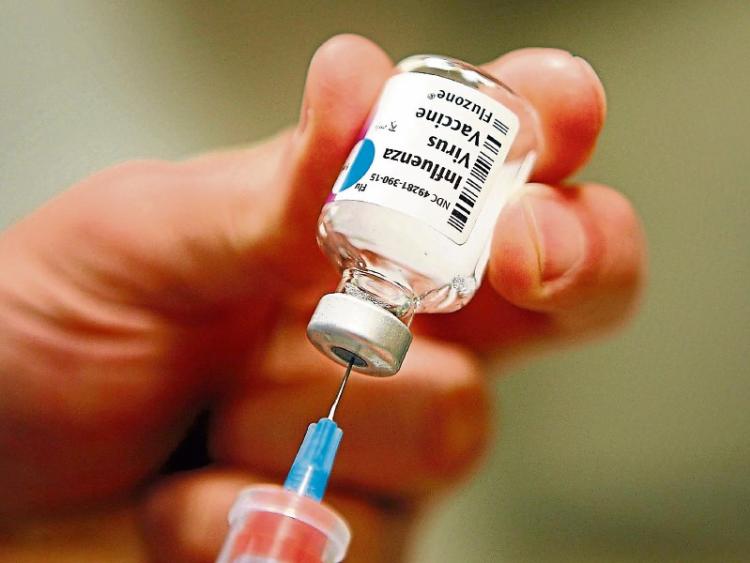 FIVE patients in the Mid-West have died amid a febrile flu season, with figures indicating it is likely to exceed last year’s flu period.

According to figures received by the Leader, there have been at least 515 recorded cases of the flu in Limerick, Clare and Tipperary since the first case in October.

The HSE has confirmed that five flu patients have died, with two of them reported as due to the virus which claims numerous lives nationwide annually.

A Leader report in February 2019 had confirmed four flu patient deaths since October 2018.

And while patients aged 65 and older are considered “at risk”, a quarter of patients are children aged 15 and younger.

“Influenza has been circulating in the community throughout the country since the beginning of December and rates remain high. Outbreaks of ‘flu have been reported in schools, nursing homes, residential care facilities and hospitals. Influenza vaccine will help prevent flu infection and lessen the severity of illness in those infected,” a spokesperson for the HSE told the Leader.

According to HSE figures, there was a rapid surge of 417 flu cases since mid-December, 96 in November and just two cases in October.

“Anyone in a risk group who has not been vaccinated may still get vaccinated. The influenza vaccine is available from GPs and pharmacists.”

The seasonal flu also poses a threat to hospital and residential settings due to a high number of patients who are already ill or immunocompromised.

This visiting ban has since been lifted, though visiting restrictions are still in place.

Vaccination is free to those in the at-risk group, comprising everyone aged 65 and older, pregnant women, babies six months and older with long-term illness, residents in nursing homes and other long-stay facilities, people with disabilities, healthcare workers, carers of those in at-risk categories, and people in regular contact with pigs, poultry and water fowl.