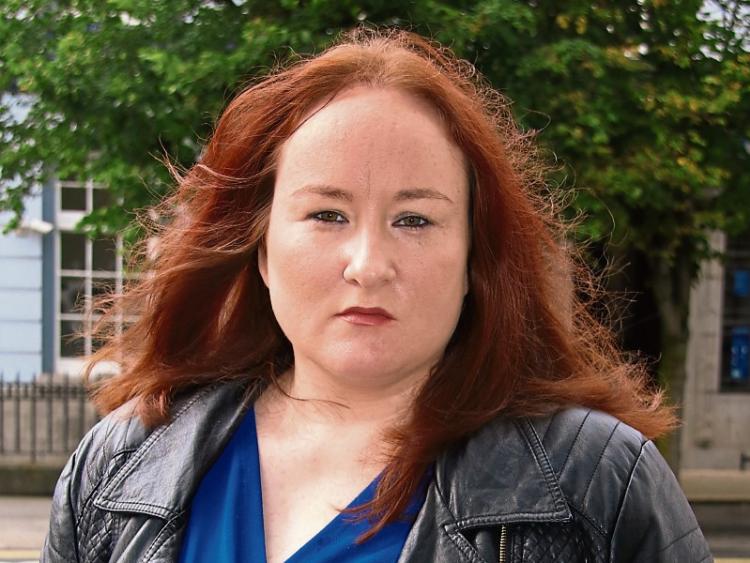 THE Alzheimer Society of Ireland says it is deeply shocked and saddened following the sudden death of Limerick woman, Rachel McMahon.

The 34-year-old was a volunteer with the society and a strong advocate for those who care for sufferers of dementia.

She was also a valued and committed member of the Dementia Carers Campaign Network (DCCN).

Speaking last September, Rachel spoke about how she had provided care and support to her late father – the well-known local radio broadcaster Tony McMahon –  who suffered from dementia for a number of years before he died in 2012.

Rachel, who lived in the city centre, cared for Tony from the age of 19, and for much of her 20s, a time during which she gave up a promising career in journalism.

She chose to speak to the Limerick Leader to highlight the support that carers need, and as part of the Alzheimer Society of Ireland’s World Alzheimer Month.

“When a carer is supported, we excel at our job. We do have a resilience and a pretty tough skin. There have been so many moments where we have been tested, told the worst possible news and we just need to keep going,” she said.

“What I would say is ‘without us, who else?’ Who else will do that job? We do it because we want to do it, and we do it as we love the people we are looking after. We excel at the job when we are supported,” she added.

Survived by her mother, Theresa and her brother Paul, Rachel’s Funeral Mass will take place at 11am this Thursday at St Munchin’s Church, Clancy Strand.

Family flowers only. Donations, if desired, to Alzheimer Society of Limerick.