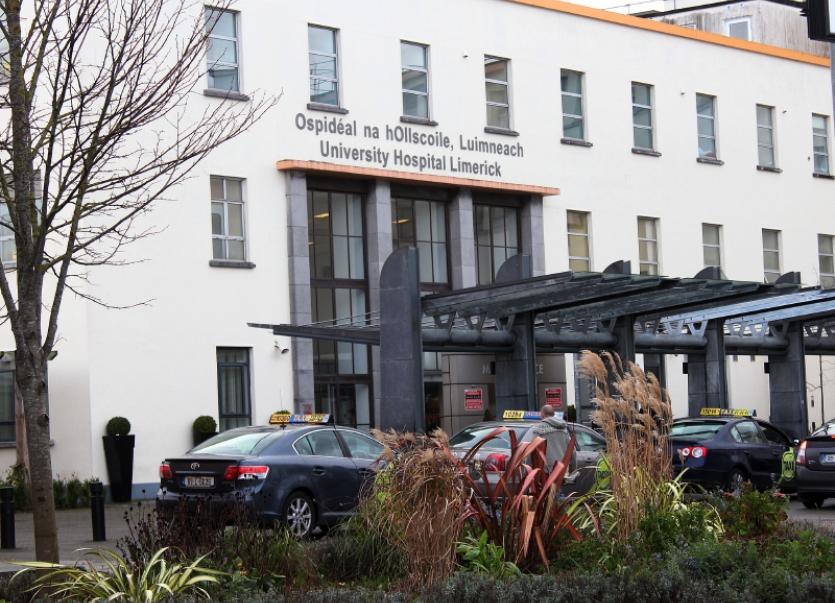 AS the trolley crisis continues at UHL, new figures released reveal that over 1,800 elderly patients had to wait over 24 hours for a bed last year.

Maurice Quinlivan TD has said Fine Gael’s lack of planning for the health service throughout 2019 has consistently put the health of older patients at risk as figures released by the HSE showed 1,853 patients over 75 had to wait over 24 hours for beds in UHL's emergency department between January and November 2019.

This comes after the Limerick Leader revealed at the weekend that just before Christmas a middle aged man was found dead with a suspected  broken neck, on the ground next to a trolley. An investigation is underway to see if the man injured his neck from a fall in the hospital. A postmortem has been held and the coroner will hold an inquest to determine the cause of the patient's death.

Meanwhile, Sinn Fein’s Maurice Quinlivan has attacked Fine Gael for displaying disregard for all aspects of the health service and in particular that they have no plan to address the overcrowding crisis in University Hospital Limerick.

“Figures released to Sinn Féin have shown that between January and November of last year 15,344 patients over the age of 75 had to wait over 24 hours for treatment in Emergency Departments around the State.

“In University Hospital Limerick there were a staggering 1,853 older patients left waiting for over 24 hours on a trolley, more than any other hospital in the State,” he stated.

He said older patients are often among the most vulnerable people in our hospitals due to their age and the additional medical needs.

“I have spoken to many staff members in UHL and they are at breaking point. The doctors, nurses, and all the staff do an amazing job and they are doing more with less resources; they are treating more patients than ever before even though there is a recruitment and retention crisis across all areas of the health service.

“Fine Gael say the overcrowding issue at UHL can’t be fixed overnight, but they have had nine years to make the necessary changes and yet they have just made things worse.

“For over a decade now Sinn Féin have been saying the solution is more capacity and more staff for University Hospital Limerick,” Mr Quinlivan added.

- however, the government are damaging capital projects across the State due to the children’s hospital overspend, they have implemented a recruitment ban in the health service, they have consistently failed to properly implement a health service Winter Plan, and they appear to have no interest in implementing Sláintecare."