What we think: 'If UHL was in Harris' constituency you can be sure that more action would be taken' 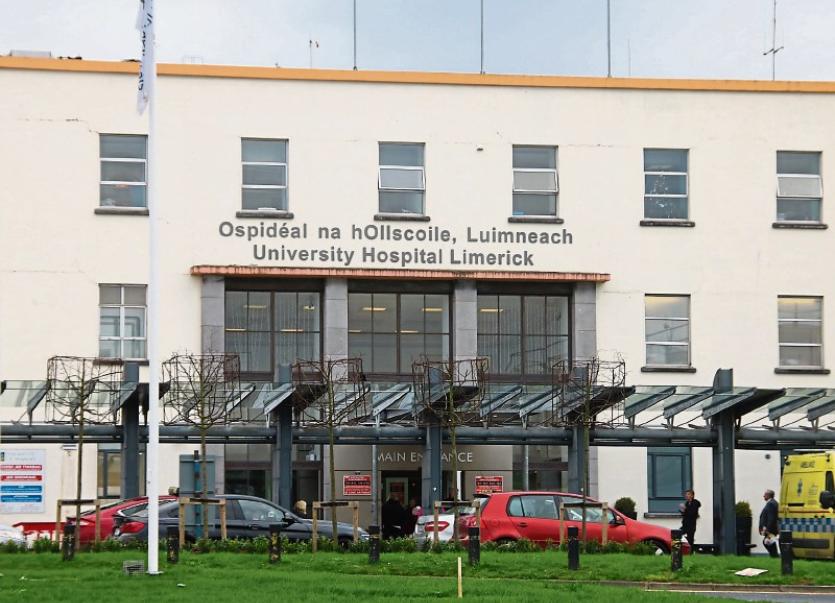 We are approaching the end of the summer season and heading into the cold winter months with trepidation.

Yes trepidation, because our health system here remains in tatters, despite the best efforts of all involved in running the University Hospital in Dooradoyle.

While the response from the public and staff at the hospital to the Limerick Leader’s Enough is Enough campaign, to improve the shocking trolley crisis at the University Hospital Limerick has been very supportive, politicians have not shown much leadership in trying to improve the situation.

We have had promises, promises and more promises but the reality is that things are continuing to get worse and the people of Limerick and the Mid-West are being treated with disdain.

Would this be allowed to happen in Dublin ? You can bet your bottom dollar, NO.

In July we had 1,293 people on trolleys at UHL for the month, which Sinn’s Fein, Maurice Quinlivan, quite rightly described as a“truly shocking indictment” of the government.

Mr Quinlivan also posted hundreds of leaflets about the hospital crisis this week to homes around the city highlighting the problem. At least he recognises the crisis and the need for the Minister for Health to take action.

A spokesman for UL Hospitals confirmed bed capacity at UHL remains considerably “below that of comparable hospitals in Ireland. 455 inpatient beds is not sufficient for the needs of the Mid-West region. Over the past 12 months, bed capacity at UHL has increased by five.”

Yes construction has started on a 60-bed block at UHL, which is expected to open late next year.

This will be a great help but what are people expected to do in the intervening 15 months?

If UHL was in Minister Harris' constituency you can be sure that more action would be taken.

We have been too tolerant for too long here in Limerick and we need leaders to stand up for the people and address the situation.