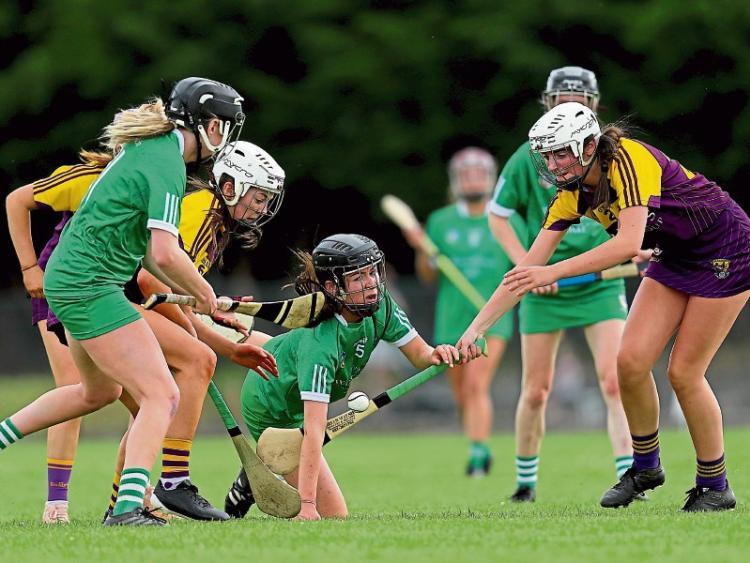 THE HSE has confirmed that the gastro-enteritis outbreak at a Limerick camogie match was caused by the winter vomiting bug, after traces of E.coli were found in the water supply.

An investigation was launched after a number of senior and junior camogie players from Limerick, Wexford and Kerry became ill after consuming water on the grounds Crogh-Kilfinny GAA club on Saturday, June 29.

Limerick City and County Council, in consultation with the HSE, have prohibited the use of the water for human consumption.

An outbreak control team concluded that the outbreak of gastro-enteritis was due to the Norovirus infection, commonly known as the winter vomiting bug.

The HSE advises that Norovirus infection is one of the most common causes of gastro-enteritis.

"The symptoms of norovirus may include nausea, vomiting, diarrhoea and abdominal cramps. The symptoms may come on extremely quickly (within hours and occasionally within minutes).

"The illness is usually brief, with symptoms lasting only about 1 or 2 days. Most people make a full recovery however some people (especially young children or the elderly) may become very dehydrated and require hospital treatment. There is no specific treatment for norovirus apart from letting the illness run its course."

The HSE advises that it is important to drink plenty of fluids to prevent dehydration.

Noroviruses are highly contagious and can spread easily from person to person. Both faeces and vomit of an infected person contain the virus and are infectious. People infected with norovirus are contagious from the moment they begin feeling ill to 2/3 days after recovery. Some people may be contagious for as long as 2 weeks after recovery.

It is important for people to use good handwashing and other hygienic practices after they have recently recovered from norovirus infection. Anyone who has been ill with gastro-enteritis should stay off work/school until they have been symptom free for at least 48 hours.