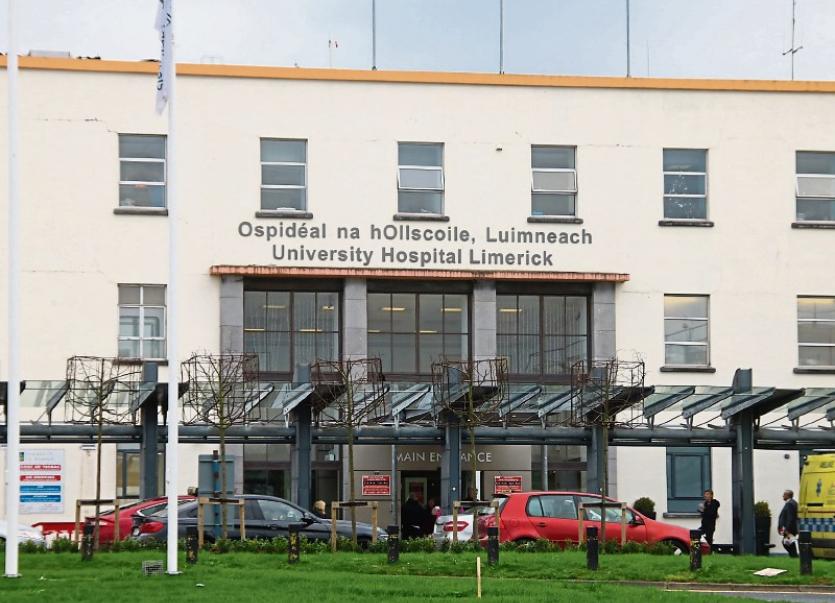 ENABLING works are due to commence for the crucial 60-bed modular block at University Hospital Limerick next week.

This comes after the HSE announced earlier this month that UHL was to receive €2m for the delivery of enabling works for the €19.5m development.

But the UL Hospitals Group has yet to confirm, in writing, that the important piece of infrastructure will receive full funding in this year’s HSE capital plan.

Minister for Health Simon Harris has, however, indicated that the 60-bed block will be included in the capital plan, which has yet to be announced.

It was originally hoped that the 60-bed block would be ready by autumn 2019. However, the financial framework for the projects—and other capital projects—had to be revisited due to the Government’s controversial overrun in the National Children’s Hospital.

Senator Kieran O’Donnell told the Limerick Leader on March 1 that the 60-bed project will be included “in its entirety” in the upcoming capital plan.

“I am interested in getting the physical structures on the ground as quickly as possible. Because of the delays in planning, that was always going to be early 2020 before it was completed. The HSE are now saying June 2020, something I will be holding them too.”

Labour TD Jan O’Sullivan said that the Minister should have granted funding to build the unit at the same time [of the €2m allocation].

“I am now calling on him to give a clear commitment to do this.  Otherwise, not only will the original 2019 deadline be missed but delivery in 2020 is also in doubt. This is typical of the glitzy launches and spin from Fine Gael. If the unit is to be delivered as promised by June 2020, then the Minister needs to grant funding for construction to begin offsite as soon as possible.”

The 96-bed acute block is due to be built sometime in the 2020s. There is no delivery date yet.