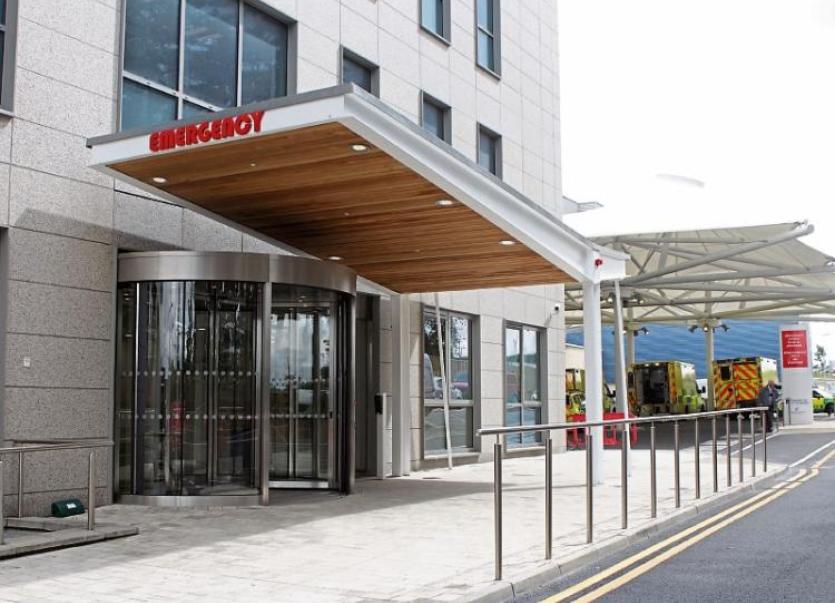 THE MINISTER for Health has been urged to intervene in the closure of a 17-bed ward at University Hospital Limerick, as it endures one of the highest levels of overcrowding ever recorded.

Daily figures published by the Irish Nurses and Midwives Organisation showed that there were 76 patients being treated on a trolley at UHL this Tuesday morning.

This was the highest level of overcrowding in the country so far this year, and was just four patients short of matching the overall record (80), which was set by UHL on March 22, 2013.

Just hours after the INMO published these figures, its Mid-West spokesperson strongly criticised the UL Hospitals Group for planning to close the 17-bed Ward 1A in Dooradoyle.

The union wrote to the CEO, Prof Colette Cowan on March 6, objecting to the closure of the short stay unit.

INMO Mid-West industrial relations officer Mary Fogarty said that the closure of the beds will worsen the trolley crisis at UHL and will lead to “compromised treatment and patients being forced to wait on public corridors”.

“Limerick is the most overcrowded hospital in the country. Overcrowding is endemic and we already see unacceptable numbers of patients forced to wait without a proper bed. It simply does not make sense to close further beds when faced with such a problem. We need to be going in the opposite direction.”

Ms Fogarty added that the hospital management has since “refused” to review its decision.

The UL Hospitals Group explained that Ward 1A is to close to facilitate the completion of works on a new fracture unit.

He said that staff were “fully involved” in the process, and that the outcome of this process was to open a new fracture clinic in a part of the old emergency department.

“This will have a significant benefit for patients attending our busy fracture clinic in terms of reduced wait times and improved patient experience.”

When the old ED was vacated in May 2017, the short stay unit opened a temporary basis. He added that the plan to close the unit is offset by recently-opened 12-bed surgical short stay unit; three extra cardiology beds opened last week; five bed spaces are being looked at the vacated former acute medical assessment unit; and examining the opening of the 15-bed 4C on weekends.

“UL Hospitals Group can confirm that the above plans in respect of Ward 1A were shared and discussed at meetings with the trade unions, including the INMO, in the third quarter of 2018. Management is happy to meet the INMO in respect of matters raised in their letter to the CEO on March 6.

“The Minister can’t allow the beds to close.  UL hospital Limerick continues to break all records for all the wrong reasons: losing another 17 beds would make an intolerable situation for patients and staff. Whatever the reason for the planned closure, it must be averted.”

“The loss of these 17 inpatient beds can only add further pressure to the overcrowding in the hospital. This closure has been decided by the management of the hospital and I would urge them to immediately review that decision.

He added: “Our health service is in crisis and Minister Harris has failed to deal with the issues that are causing this emergency.”