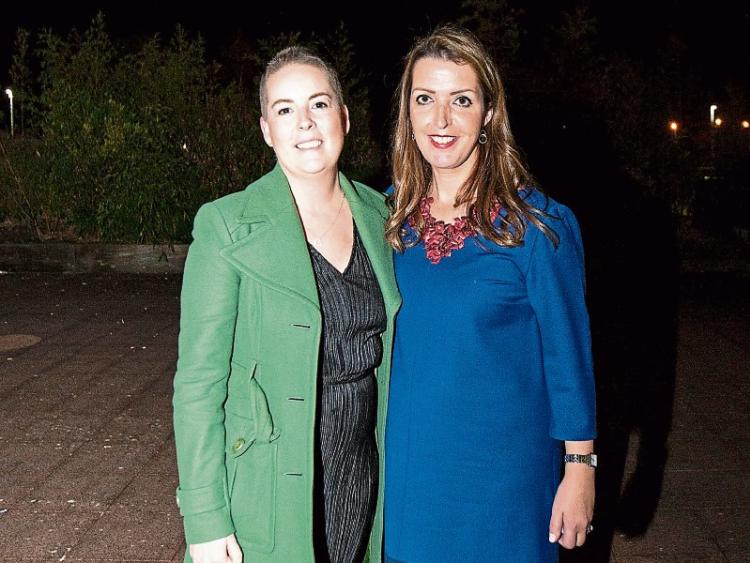 THE Dail has been told the family of a terminally ill Limerick woman are upset at the way she was summoned, at short notice, to appear before the High Court earlier this week.

Ruth Morrissey, 37, broke down as she was giving evidence in the High Court on Tuesday as she told how she had put her trust in her consultant to monitor her after her first bout of cervical cancer was removed five years ago.

Mrs Morrissey, who lives at Schoolhouse Road, Monaleen was recalled to give evidence in her long-running legal action over the alleged misreading of her CervicalCheck smear slides.

She and her husband, Paul, are claiming negligence and breach of duty on the part of the HSE, US-based laboratory Quest diagnostics and Irish laboratory Medlab Pathology.

In evidence she said her consultant should have spotted the recurrence of her cancer which was diagnosed last year but he did not see it for over three years.

Ms Morrissey said she trusted her consultant to give her the required surveillance and that on three occasions had asked for scans, ultrasound or other imaging.

Patrick Hanratty SC, for the HSE, put it to Ms Morrissey the question of imaging only came up after she knew of the audit review of her cervical smear slides.

Ms Morrissey said she would not agree with that.

While the HSE has admitted it owed Mrs Morrissey a duty of care, the laboratories deny the claims.

Speaking in the Dail this Wednesday, Deputy Niall Collins expressed concerns in relation to the court action – given the assurances which were given by the Taoiseach last May in relation to those caught up in the CervicalCheck scandal.

“Late on Monday, Ruth Morrissey was summoned to the High Court for yesterday (Tuesday) where she was subjected to a pretty robust and traumatising cross-examination by counsel for the HSE and her family are quite upset about it and I think it draws into question, seriously, the commitment which were given to the women by the Taoiseach – namely that mediation would be offered,” he said.

While not commenting on the specifics of the case, Tanaiste Simon Coveney said the view of the Government is clear.

“The State’s only objective is to try to support those people as best we can, to try to keep people out of court and to ensure that there are settlements that are fair and available to the women and families involved,” he said.

“The policy direction from the Government is very clear here to the State Claims Agency. We want to keep people out of court so they don’t have to go through what is an adversarial court system,” added Mr Coveney.