No minutes from crisis meetings regarding overcrowding at University Hospital Limerick 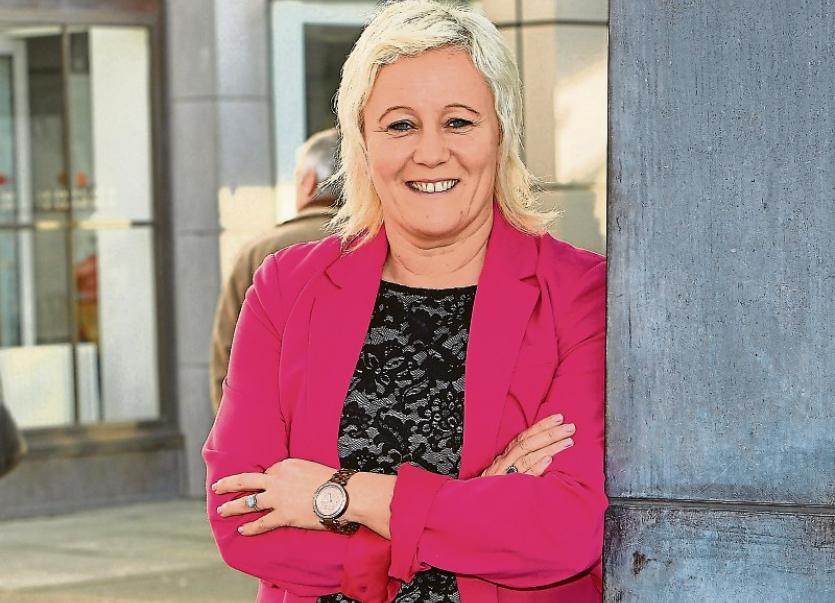 MINUTES of a high profile meeting between UL Hospitals and the Minister for Health on the overcrowding crisis were not available, following a Freedom of Information request made by the Leader.

A spokesperson for the UL Hospitals Group has said that there “may not always be a requirement” to have minutes of these meetings.

Two of these meetings included a presence from Minister for Health Simon Harris - on September 28 and April 24.

A spokesperson for the Minister mistakenly told this newspaper that the September 28 meeting took place in November. The Leader sought minutes of this meeting, but they were not available following a Freedom of Information request.

A spokesperson for the UL Hospitals Group said that it is in “regular, ongoing contact” with the Department of Health and the HSE.

“Following correspondence between the Secretary General of the Department of Health and the Director General of the HSE in September 2017, the Chief Executive Officer and the Chief Clinical Director of UL Hospitals Group were invited to attend a meeting in Dublin with the Minister and his team to discuss various matters at UHL, including the Emergency Department. Senior HSE leadership also attended.

“This meeting took place on September 24, during which the Group outlined its improvement plans.

“Actions agreed at this meeting included the further development of our quality improvement plan to support more efficient patient flow, notwithstanding the recognised need for additional bed capacity at UHL,” the spokesperson told the Leader last week.

The CEO met with Minister Harris directly on April 24, again in Dublin, where they discussed bed capacity issues.

“UL Hospitals Group welcomes the Minister’s repeated public commitments to increasing bed capacity at University Hospital Limerick and the inclusion of the 96-bed block in the Project Ireland 2040 capital plan.

“The proposal for the 60-bed interim accommodation solution for UHL, currently the subject of a planning application, is informed by discussions with the Minister and other key stakeholders.”

He added: “There may not always be a requirement to keep a minute of meetings”.

“This meeting took place in Dublin and was organised the Minister’s office and, as such, requirements around minute-keeping are a matter for the Department. The CEO and the Chief Clinical Director were invitees only,” he stated.