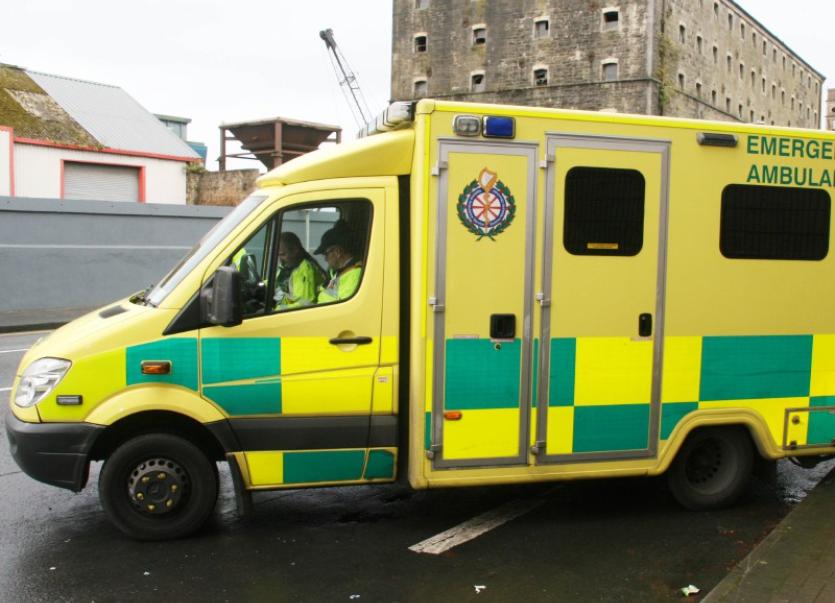 UNIVERSITY Hospital Limerick has spent close to €1.8m on private ambulances over the past seven years, new figures reveal.

The statistics, released by the Department of Health through parliamentary questions, show that the cost of private ambulances dramatically increased from €4,218 in 2011 to €338,705 last year.

Croom Orthopaedic Hospital spent €21,854 on private ambulances over the past four years, the figures show.

The cost of a fully-equipped emergency ambulance would cost in the region of €222,000. In view of this, Deputy Quinlivan said that the UL Hospitals Group could have purchased eight units for the €1.79m it spent on private operations.

“UHL hospital group and the HSE should be purchasing and staffing new ambulances which would make more economic sense in the long run. It should be noted that the money spent on private ambulance services since 2011 would have bought at least 140 fully equipped emergency ambulances,” he said.

He added: “In order to have a responsive, functioning, world class ambulance service then you have to invest in personnel, vehicles, and technology instead of diverting funding to private interests.”

He said that the hospital group and the State needs to ensure that it has high quality, publicly-owned ambulance stock “instead of putting money into the pockets of private companies”.