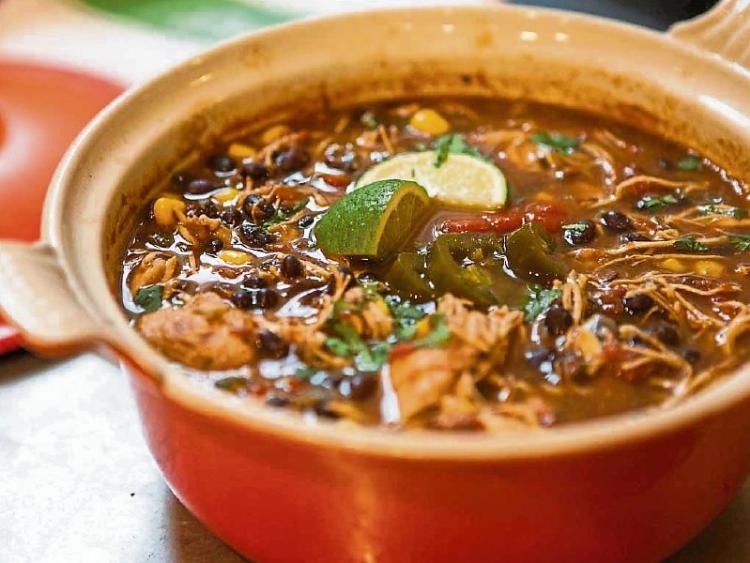 Gingergirl’s Mexican-inspired stew is great for making in batches and afterwards freezing in anticipation of those lazy days where cooking seems like such an effort!

Hello and welcome to all about food. Cue the Mariachi music! It’s time for a little spice and a lot of flavours… Enjoy!

Ingredients synonymous with Mexican cuisine include chilli peppers, corn (used to make tortillas), beans, avocado, tomatoes, cumin, coriander, cinnamon and cocoa. The dishes we often refer to as Mexican food however have been influenced by America (mainly Texas) and is referred to as Tex-Mex cuisine. Tex-Mex cuisine developed popular dishes such as Nachos for example - rarely eaten in Mexico and the Chimichanga, (a deep-fried burrito).

This Mexican-inspired stew is a firm favourite of mine and one I often make in batches and freeze in anticipation of those lazy days where cooking seems like such an effort!

Gingergirl aka Helen Keown is an artisan food producer who produces a range of handmade luxury jams, preserves and chutney’s made from local, seasonal or organic ingredients. Helen’s produce is available nationwide from independent food emporiums and is also available at selected food delis across Europe.