Green Fingers: Summer jobs are starting to add up 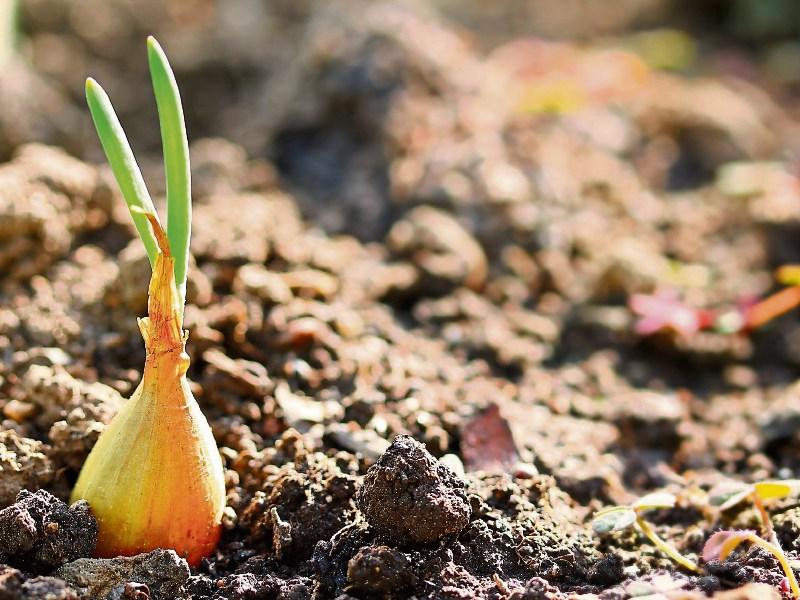 AT this time each year I am often asked- is it too early to plant out summer bedding? In short, the answer is Yes! Summer bedding is for sale in a lot of outlets currently. The risk of planting summer bedding outdoors too soon is that late frosts will completely kill them.

The risk of frost is still with us and will be until around the third week of May. After this time it is safe to plant out summer bedding into our hanging baskets, window boxes and flower beds. If you bought summer bedding but have not yet planted it then don’t worry. You can keep the plants indoors on a windowsill or, if outside, place a sheet or bubble wrap over them on frosty nights.

We took the opportunity over the bank holiday weekend to get started on large garden project. We wanted to turn an area into a lawn. I am conscious of the current trend towards leaving areas of a garden unkept. This is done in an effort to provide habitat for wildlife.

While this is something I support there is a weigh up between areas for wildlife and areas for people. With our growing family we need an area for our children to run around and play in. The new lawn area will serve this purpose. We have removed all weeds from the area and rotavated and levelled it. We still need to spread grass seed on it. We have left several other areas which will be suitable for biodiversity.

We have planted onions sets recently. It is hoped that we will have a bumper crop of onions later in the year. Onion sets are small, immature onions whose development has been stopped. The onions are carefully stored in climate-controlled conditions until spring when they appear in the shops. I happened to have some in our shed that I bought a couple of months ago. For the beginner they have the benefit of being less fuss than growing from seed.

Because they’re already on their way and have more stored energy than seeds, sets get growing faster, are more disease resistant than seed and are easier to handle. If you’re late sowing then sets can save the day and can go in as late as the end of April.

However, there is far less choice of variety than with seeds, they are more expensive, don’t keep as well as seed grown and are more prone to bolting.

The latter is down to them being basically second year plants. Onions are biennials and their natural course is to grow from a seed to a plant and then into a dormant bulb in the first year.

In the second year the energy from the bulb is used to form a large stalk and flowerhead which goes on to form seeds, starting the cycle again.

We are keeping our onion sets watered in the recent dry weather.