Green Fingers: The history and benefit of hedgerows 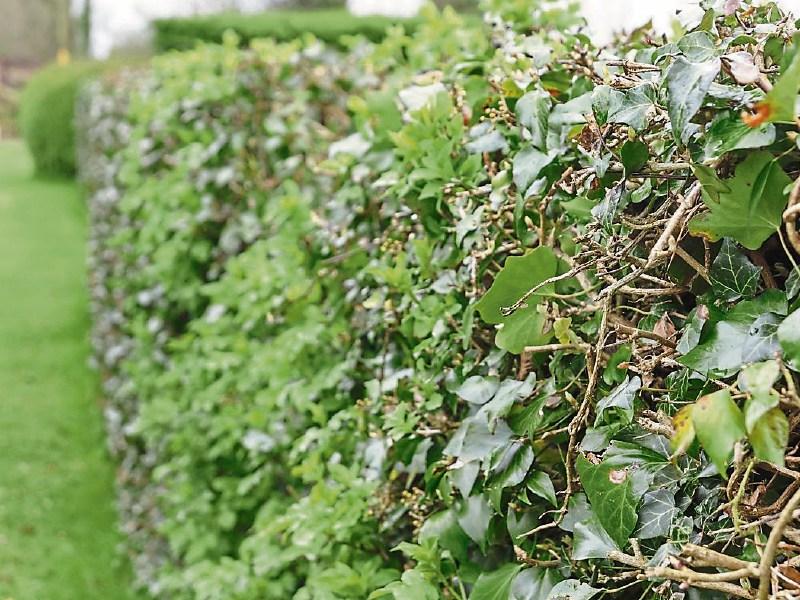 I AM currently in the process of clearing the last over-grown area in our garden. It is a triangular shape right down at the back of our site measuring about 30 square metres. The overgrowth consists almost entirely of briars measuring about six feet in height. When the weather improves my plan is to take a brush cutter to the briars. If you do not own a brush cutter you can hire them from various plant hire outlets. With its special metal blade, the brush cutters should easily cut through the briars.

In the time between clearing the site and purchasing plants to plant along the boundary some neighbouring cows trespassed and did some damage to some of our flowers. This made it necessary for me to hurriedly erect some two-strand barbed wire fencing in the rain. I also had a chance to lightly trim a 70 metre length of whitethorn hedge that was planted 18 months ago.

This was a boundary that I had previously cleared. While working on this task I was reminded of my final year project while in college.

My final year project was on the history and benefit of hedgerows. When hedgerows began to be planted during the agricultural revolution they were hugely resisted by large parts of the population. This was because it was seen as a way of moving commonage into private ownership. With commonage, anyone has the right to graze cattle on that land.

If a landlord planted hedgerows around commonage he could then claim this land as his own and start to charge rent. Aspects of this law are still in effect in Ireland under the rulings of adverse ownership.

Resistance to this tactic in Ireland was strong, especially in Tipperary and Limerick. Groups of young men – known as ‘white-boys’ would uproot newly planted hedgerows which were planted by landlords. The white-boys would usually cause destruction on their way home from Mass on Sundays, hence the reason why they were wearing white shirts.

I find it quite remarkable that something that was planted in order to extract money or profit and thus cause violent reactions has become such an integral part of our countryside.

How Old is your hedgerow?

There is a rough formula by which you can measure how old a stretch of hedgerow is. There is no reason why the hedgerow along an old country road could not be one, two or even three hundred years old. The formula calls for you to measure the amount of different species in a 30 metre length of hedgerow. You then multiply this figure by 40. I have used this formula to roughly measure the age of the hedgerow at the front of our site.

I have roughly calculated that this hedgerow is around 108 years old! That is why, even if it is a bit untidy, I would never consider cutting it out and planting something more eye pleasing.