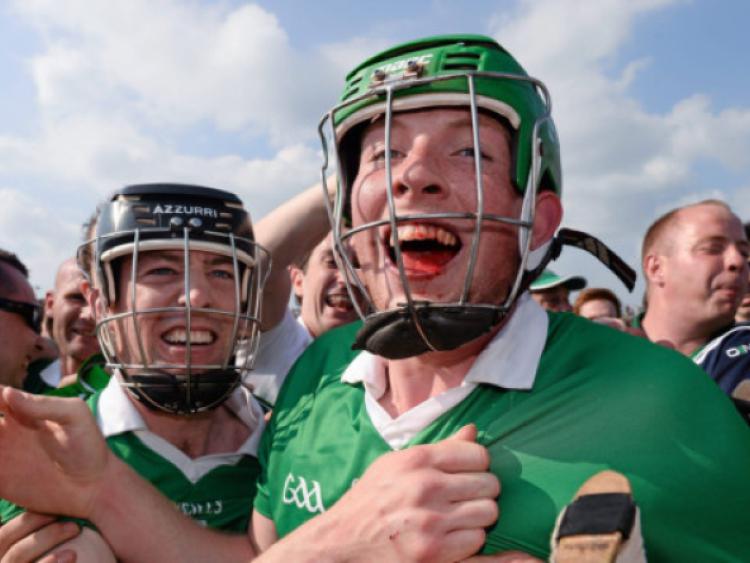 Jerome O’Connell hears the reaction of delighted Limerick hurling manager John Allen after his side booked their place in the Munster final.

Jerome O’Connell hears the reaction of delighted Limerick hurling manager John Allen after his side booked their place in the Munster final.

It was 45 minutes after the final whistle and the Limerick hurlers were still out on the Gaelic Grounds pitch accepting congratulations and signing autographs.

No one wanted to leave the scene of Limerick’s greatest win since the Tipp trilogy of 2007.

It was over an hour after Brian Gavin’s whistle signalled a pitch invasion that Limerick manager John Allen spoke to media.

Despite the apathy and a lack of supporter confidence, Allen had told all that Limerick were ready for the battle prior to the clash with the Munster champions.

Now, vindicated Allen was in no mood for grandstanding.

“I have the utmost belief in the players and the most trust, they have huge qualities,” said Allen in praise of his players.

“I know what they put in and I wanted to make it clear that this group of players are putting in a huge amount of time - they put their lives on hold to play inter-county hurling and I am very proud of them,” said the man who guided Cork to All-Ireland glory.

“The Cork team of 2003-2006 were a very special group of players and having being involved with them I hav some measere of knowledge of what is need. This year everyone is a year further down the line - everyone knows they have to hyderate, that they have to eat properly, that they do have to do the gym work and there are no shortcuts taken, he explained of Limerick’s turnaround since they let a seven point lead slip in the corresponding game last year.

“I was obviously very pleased by performance and there were things I wasn’t overly pleased about - overall it was a very hard working, committed performance and results will come if you work that hard.”

Limerick set the early pace but when Tipp hit the front many expected the home side to falter.

“The first quarter of an hour was their dominance in the second half but they didn’t score enough and we outscored them 9-2 after that - we kept at it and made substitutions and every won that came in made a contribution,” he outlined.

The extra strength in depth was key to the Limerick gameplan, according to the maanger.

“We were a goal up at half time and if we were to win this game we had to stop their half back line from pinging ball passes all over the place. Our half forward line might not have stood out but they worked so hard and that was very important.

“Ideally we all want more than 15 top class players and they brought on Bonner Maher and Shane McGrath last year - two very big players and this year we used our five players and that had a big bearing,” he said.