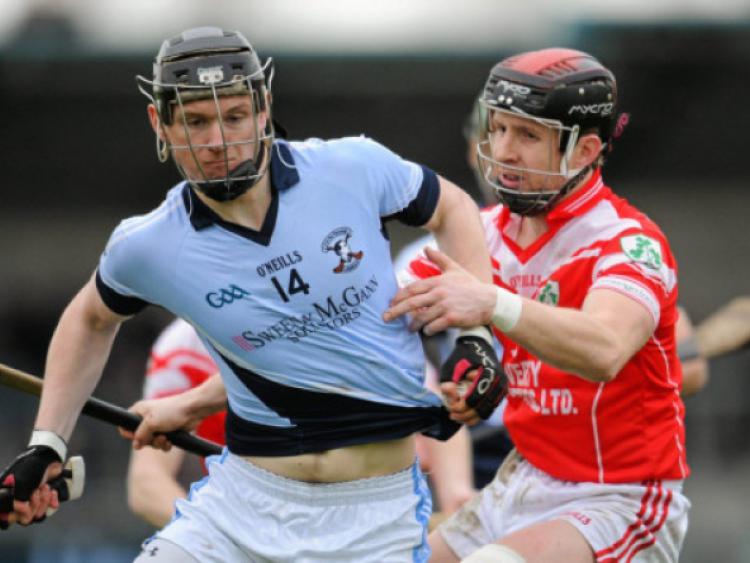 Victory for those who triumphed in round one will put them firmly on course for a place in the quarter-finals ahead of the final group games in early August.

The biggest game of the weekend takes place on Friday evening in the Gaelic Grounds when the reigning senior champions Kilmallock meet the reigning intermediate champions Ballybrown.

Managed by former Clare senior hurling manager Tony Considine, Kilmallock will be able to call upon Gavin O’Mahony, Paudie O’Brien and Graeme Mulcahy who all played the full 70 minutes in Limerick win over Tipperary on Sunday.

Ballybrown, who beat Effin in round one, are one of the senior clubs that don’t have any current inter-county senior players.

The game throws in at 7.30 and the winner will be within touching distance of a knock-out place.

There are three games on Saturday evening in the Limerick SHC - all starting at 7.30.

Both of Saturday’s other two games are repeats of 2012 clashes.

Adare and Bruree meet in Ballingarry. They drew last season but with Wayne McNamara and Declan Hannon on board, Adare will be favoured to add to their round one win.

There is a double-header in Kilmallock.

At 2.00 Patrickswell and Granagh-Ballingarry go in search of their first win of the championship.

The second game, at 3.30, is in the same group and sees 2011 champions Na Piarsaigh play Doon.

Two games at 7.30 on Sunday evening complete the round two fixtures.

In Kilfinane, Effin play Hospital-Herbertstown. Both were beaten in round one.

Another two sides to suffer round one defeats (Croom and South Liberties) meet in Bruff.

After next weekend it will be back to focus on the July 14 Munster final for all members of the Limerick senior panel, although some will be involved in the club football championship on the weekend of June 21-23.