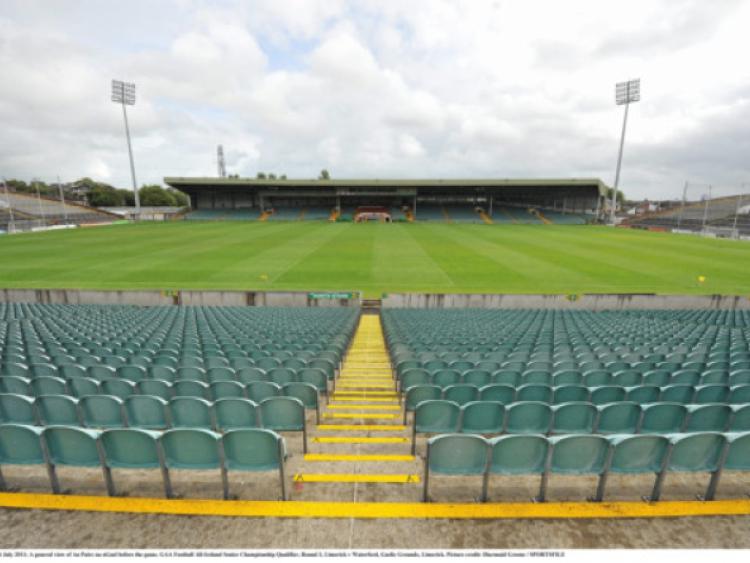 LIMERICK’S Munster senior hurling championship final could take place in the Gaelic Grounds, if Cork beat Clare in the other semi-final on June 23.

LIMERICK’S Munster senior hurling championship final could take place in the Gaelic Grounds, if Cork beat Clare in the other semi-final on June 23.

The first decider for the Shannonsiders since 2007 will take place on Sunday July 14.

And, if Cork overcome Clare in the second semi-final, The Rebels will have to travel to Limerick for the provincial final due to a home and away arrangement between the counties. The last time Limerick and Cork met, in 2010, the game was in Pairc ui Chaoimh.

If Davy Fitzgerald’s Clare provide the final opposition then it will be off to Thurles for the final in five weeks time.

Limerick will be attempting to win a first Munster championship since 1996.

There have been final appearances in 2001 and 2007 but Limerick’s wait for provincial silverware stretches back to the Tom Ryan era of the mid-90’s.

The prospect of a ‘home’ Munster final in the Gaelic Grounds would come as a major financial boost to Limerick GAA officials as well as the obvious benefits on the field of play for John Allen’s team.

The Gaelic Grounds hosted the 2008 Munster final between Clare and Tipperary when the official attendance was 48,076 - the only time that the capacity of the revamped Ennis Road venue was tested for an inter-county game.