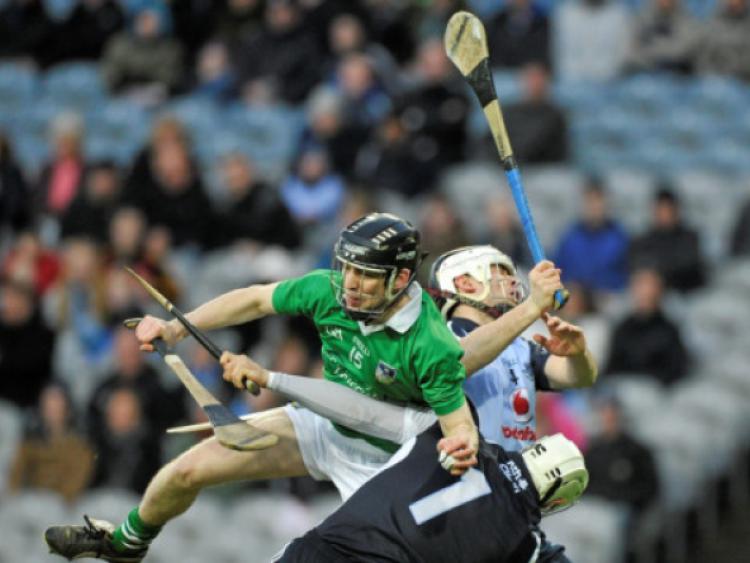 THE Limerick team for Saturday’s Allianz Hurling League Division 1B final against Dublin in Thurles (7pm) has been named.

THE Limerick team for Saturday’s Allianz Hurling League Division 1B final against Dublin in Thurles (7pm) has been named.

After fielding an experimental side against Wexford in last Sunday’s meaningless tie, John Allen has returned to a full-strength line-up with Tom Condon recovered from injury to take his place at wing-back.

The defence and midfield is along similiar lines to what Limerick fielded in their earlier games but Conor Allis is named in the half-forward line alongside Seamus Hickey and David Breen while Declan Hannon is at full-forward with Graeme Mulcahy and Kevin Downes in the corner. That means there is no starting place for Niall Moran or Shane Dowling, both of whom are named on the bench.

Anthony Daly has also named his team for the game. Conal Keaney continues at centre-back with Liam Rushe at midfield. Paul Ryan, who was sent off against Limerick when the sides met in Croke Park, returns to start for the first time after his suspension. There is no starting place, however, for Ryan O’Dwyer.