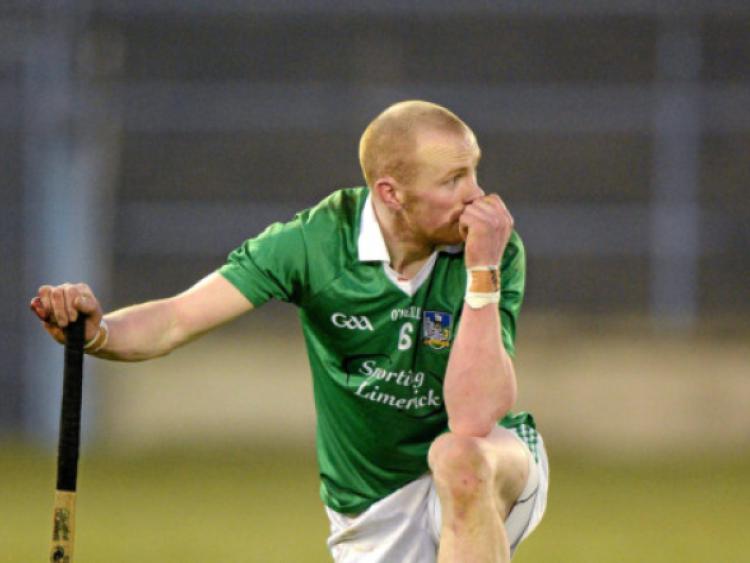 LIMERICK manager John Allen was left to bemoan a lack of scoring power as he attempted to analyse his side’s defeat to Dublin.

LIMERICK manager John Allen was left to bemoan a lack of scoring power as he attempted to analyse his side’s defeat to Dublin.

Speaking as Dublin lifted the Division 1B league trophy in Thurles, the Limerick manager pointed out that his side created enough chances to win promotion but failed to display a ruthless streak.

“It’s very disappointing, there is no doubt about it. When you lose by a point, you look and see there are so many chances we created that we didn’t take - we had eight wides in the first half when Dublin didn’t have any. That was the difference - they were much more clinical,” outlined John Allen.

Limerick will now face into a fourth successive season in the second tier of league hurling. In 2014 Limerick will face opposition from Offaly, Wexford, Laois, Cork or Clare and Antrim or Carlow.

“The prize was so big - playing to be in Division 1A next year - it’s so disappointing, having lost one game by one point.”

When Limerick and Dublin met in the group game in mid-March, the Shannonsiders won.

“It was probably the opposite of the way the first game went - we created chances but didn’t take them and we are back in division 1B next year probably because we didn’t convert those chances.”

He continued: “I can’t fault the players - they were sterling, they put in a sterling performance. It was very hard to pick out players that didn’t play well - everyone tried very hard and the work ethic from beginning to end was very high. I am very proud of them but disappointed”.