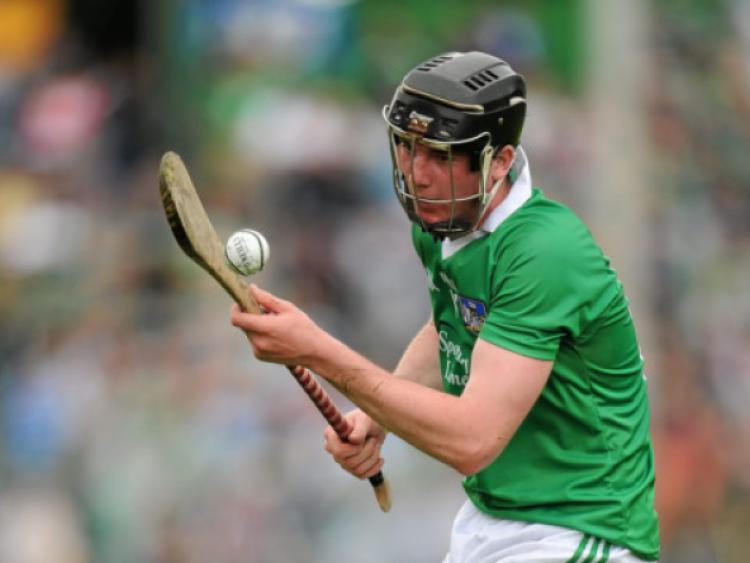 Jerome O’Connell talks to U-21 hurling captain Declan Hannon as Limerick begin their championship campaign against Tipperary in Thurles on Friday night.

Jerome O’Connell talks to U-21 hurling captain Declan Hannon as Limerick begin their championship campaign against Tipperary in Thurles on Friday night.

Remarkably, this is Hannon’s fifth season playing inter-county U-21 hurling.

Even more remarkable is that Limerick have failed to win a game in three of his four season’s to-date.

“I’ve only won two games in my five years so far - that was against Clare and Cork the year we won Munster,” recalled Hannon this week.

He added: “It would be nice to add another win or two this year”.

Back in 2009, Hannon was still 17 when he was introduced as a second half substitute by manager Leo O’Connor in Cusack Park in Ennis.

2011 was to be one the high points of Hannon’s fledging career with wins over Clare and Cork winning a first provincial U-21 title since 2002.

The defence of that title never gathered pace and Tipperary dethroned Limerick in the Gaelic Grounds last July.

This Friday, Limerick and Hannon bid to reverse that result.

“Unfortunately we haven’t won too many games but I think we can change that on Friday night,” said Hannon.

“Things have been going very well and we are quietly confident. There is a good atmosphere in the camp and we have played some good games against the likes of Dublin, Offaly and last week Kilkenny,” outlined the Adare man.

Hannon is one of seven members of John Allen’s Limerick senior panel that will backbone the U-21 efforts.

“U-21 can be tricky when you have lads on the senior panel but it has worked well for us and there is great communication between the senior and U-21 managements.”

One of the criticisms in the aftermath of last year’s disappointing U-21 game against Tipperary, was that the Limerick U-21 side didn’t have enough collective training due to senior commitments.

“This year has been great and I think everything has worked well. We had a good game against Kilkenny last Wednesday and we travelled down to Thurles on Saturday and we are all confident we can maybe take a scalp of Tipperary on Friday,” said Hannon.

An U-21 win would boost the senior effort, but Hannon is taking it one game at a time.

“They are completely separate - its one game at a time and on Friday its the Limerick U-21 versus the Tipperary U-21s. I think we have a strong panel and most lads are seniors with their clubs - this will be a hard team to pick and that’s a good position to be in,” said the Mary Immaculate College student, who has just finished his exams for the Summer.

“We don’t know too much about Tipperary but we will concentrate on ourselves. I wouldn’t be too worried about them and more concerned with making sure that everything for us is ready. Training has gone 100% and we are just hoping that we can get the result,” said the U-21 captain.