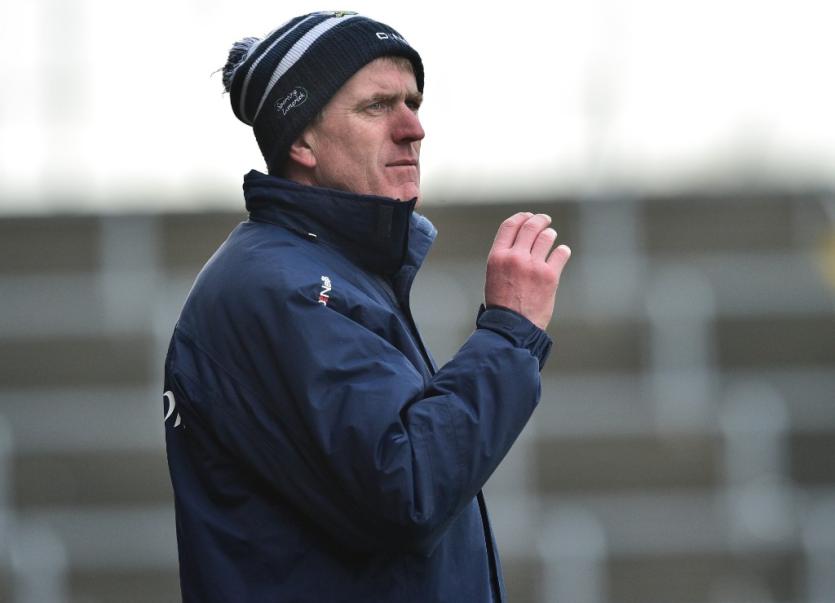 “THE lads really tore into that game with the same intensity, hunger and desire as any game from last year and that for me is the most important thing,” said a happy John Kiely minutes after his side defeated Wexford.

The Limerick manager told media that attitude was just as important as result early in the season.

“We go out every day to win and that’s the bottom line. You won’t win them all but to come down here and get a win is a nice one to get. For me the most important thing right now is the attitude because even if you are winning matches and you feel the attitude isn’t 100%, you are probably more worried. Today I am going home knowing the attitude is fantastic,” outlined Kiely.

“We are delighted to get two points and be off the mark with a win. Any day that you get a win down here is a good day’s work - it’s a hard place to come and get a result and it’s my first time coming down here and getting a result,” he outlined.

“The most important thing for me was the players - I was really interested to see how they would take to the game. We are only two and a half week’s back into training and we have had the Fitzgibbon Cup, so this was a test coming down.”

He added: “I have to say the boys really dug in and worked so hard and I am thrilled with their attitude - it was a great shift to be honest and I am really happy.”

Sunday was Limerick’s first game of the 2019 calendar year but the manager isn’t worried about preparations.

“We know we are behind the curve and have a lot of work to do but we are going to knuckle down over the next few weeks and get on with it. We still have plenty of time. We are probably a little bit back (on last year) but not a hundred miles,” said Kiely.

A number of the panel have mid-week Fitzgibbon Cup games and then Limerick welcome Tipperary to the Gaelic Grounds in round two of the Allianz League on Saturday (7pm).

“We won’t be holding back - all counties will be the same. People talk about a soft approach to this year’s league with no relegation but that is nonsense because every team is going to go out and win their matches and get as many competitive games under their belt as possible before the Summer.”