Limerick football manager Billy Lee not giving up on his men 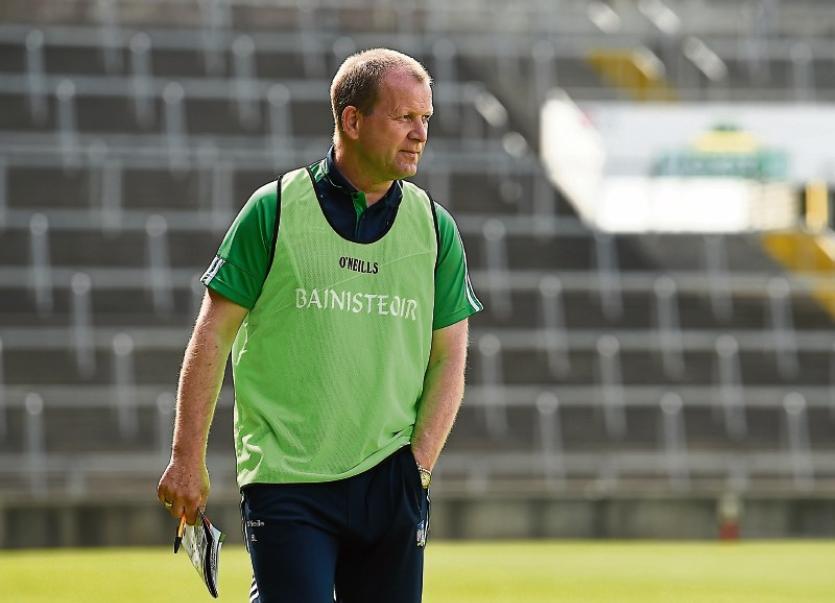 Looking back on Limerick’s heaviest football defeat in recent years was never going to be an easy task for the team’s manager Billy Lee as he fielded the questions after last Sunday’s Allianz League loss to Leitrim in Carrick-on-Shannon.

“I don’t know what I can say about it. Disappointing? Yeah.”

Finding the precise causes of the side’s difficulties will have to wait for the video analysis. Until then, it’s a case of dealing with the loss of half of the 2017 panel for a variety of reasons.

“Look, the first thing I can say about it is we’ve had a lot of change, we’re trying to overcome it and, to be honest about it, it’s proving a lot more difficult than we thought. So all we can do is soldier on.”

This Sunday (2.00) Limerick continue their quest for a first win of the season when they play Waterford in round five of Division Four in Newcastle West.

Lesser souls might question whether it’s worth carrying on but Lee is not one for walking away from his responsibilities.

“I’d be fierce proud of these young lads but there’s no one talking about walking away. We’re all very down, not because Leitrim beat us but because a double-score defeat is hard for any team to take.”

Having tried repeatedly to entice those who have left the squad to return, Lee only approach is to make the best of what he has.

“There are a lot of people who will not be involved with us. We can’t force people to play with Limerick. It’s their personal choice. They’ve made it and we’ve got to respect it. We’ve got to be proud of those lads who give up their weekends, give up their weekdays to represent their counties at football. The lads who are not here are never going to be here because they don’t want to be here. I’ve tried to contact them time after time and, unless they make themselves known to me at this stage, I’m not asking them again.”