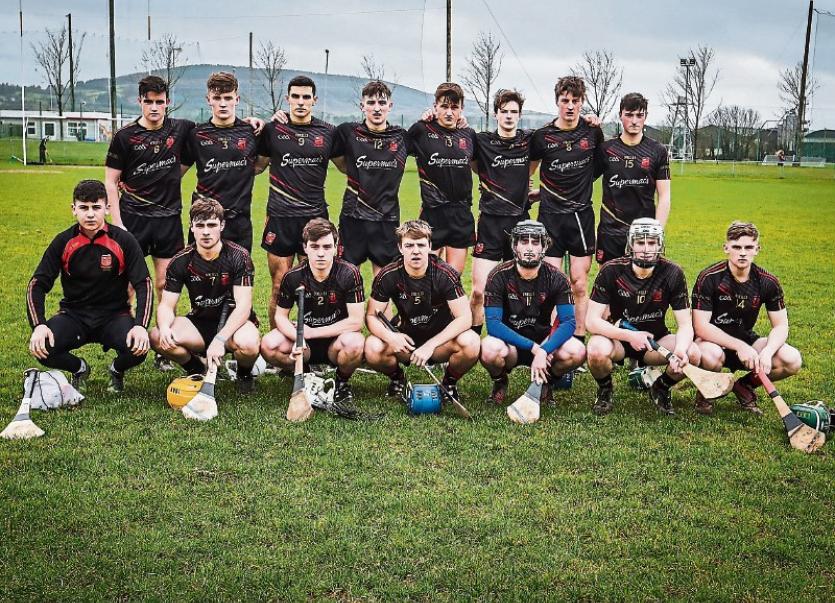 ARDSCOIL RIS have never lost a Harty Cup final and hope to maintain that proud record this Saturday.

The sides meet this Saturday (1.30) in Mallow with Midleton bidding to become the first Cork winners since they themselves were last champions in 2006.

The North Circular Road side are managed by teachers Liam Cronin and Derek Larkin with assistance from Damien Gillane (Patrickswell) and Barry Hennessy (Kilmallock). Ardscoil Ris contested their 10th Harty Cup semi final last month - 2016 their only year absent from the final four since their break through. Their first Harty semi final was against Thurles in 2008 and current mentor Barry Hennessy was in goals.

The 2018 crop are captained by Ronan Connolly. The Adare man, along with Jerome Boylan (Na Piarsaigh), Paul O’Brien (Mungret St Pauls) and David Woulfe (Kilmallock) all played in Croke Park in Limerick’s 2016 All Ireland MHC final loss to Tipperary.

Connolly, Boylan and O’Brien are starting in their second Harty final - they were all in the line-up when Ardscoil Ris beat Our Lady’s Templemore in 2016. Rory Duff (Mungret St Pauls) and Rian Considine were also part of that winning panel.

Added to this experience are Cratloe pair Diarmuid Ryan and Rian Considine - both played in the 2017 Munster minor hurling and football finals with Clare.