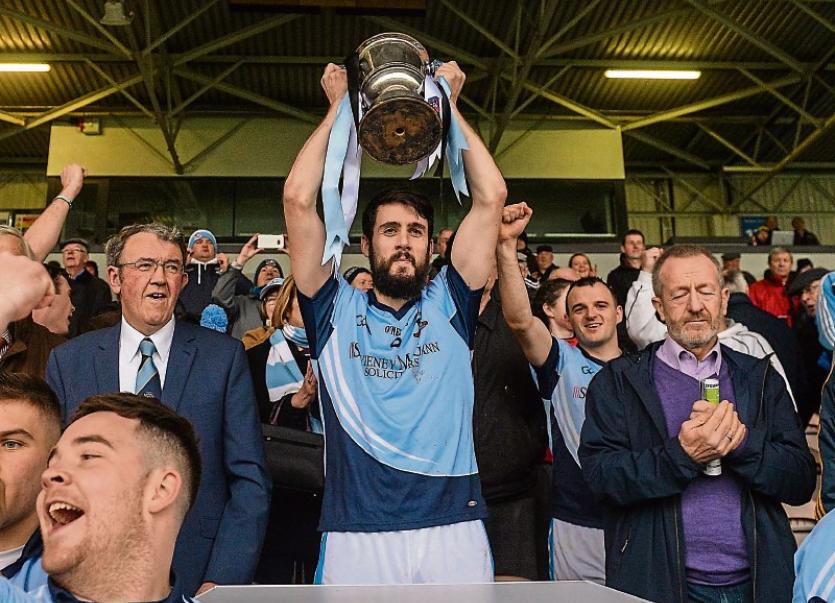 A new ‘Super Six’ format has been introduced for the 2018 Limerick SHC.

The structure changes were passed at the November County Board meeting of Limerick GAA this Tuesday in Claughaun GAA clubhouse.

There will be promotion/ relegation between the groups – the bottom team in Group 1 will automatically be relegated to Group 2, with the top team in that group elevated to the Super Six.

The bottom team in Group 2 will be automatically relegated to the Premier IHC with the Limerick Premier IHC winners promoted to Group 2.

The new format is in place for a three year term. The changes were formulated by the executive of the County Board after a club consultation meeting last month. It was revealed that there were no submissions from any club in the aftermath of that meeting. After being presented by Limerick GAA chairman Oliver Mann, the changes were proposed by Dessie O’Brien of Kilmallock and seconded by Jim Dooley of Garryspillane.

The changes mean Na Piarsaigh will bid to put Limerick SHC titles back-to-back for the first time next season under a new format.

Indeed if Na Piarsaigh advance to the March 17 All Ireland club SHC final in Croke Park, they will only have a few weeks rest before starting their county title defence - two rounds of the 2018 Limerick SHC are set to be played in April with April 21 or April 28 the expected dates for round one.