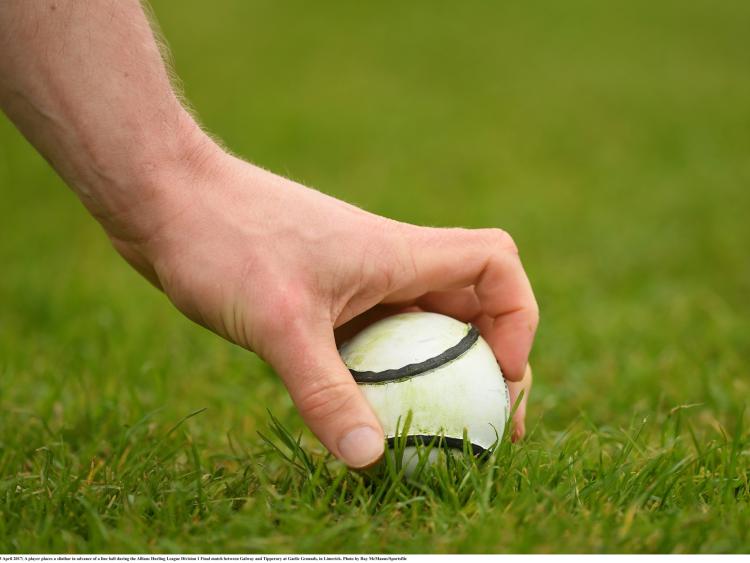 Limerick SHC and PIHC Round Up

TABLE toppers Kilmallock made it three wins from three with victory over Doon  on Saturday night to remain top of Group 1 in the Credit Union county senior football championship.

Kilmallock claimed the spoils by four points at the Gaelic Grounds, 2-17 to 3-10, to move two points clear of their opponents in the  table.

Two Robbie Hanley goals's had the winners 2-11 to 2-3 up at half-time. Doon hit back with four unanswered points to trail 2-10 to 2-6, Kilmallock finished with the upperhand.

Elsewhere, in Group 1 Ballybrown and Ahane are locked together in joint second place on three points.

Ballybrown were firmly in control, leading 1-9 to 0-1 at the break, with Alan O'Connor accounting for a whopping 1-6 of his side's first half total.

The winners eased to victory in the second period as Liberties struggled to get any footing in the fixture.

Ahane have picked up three points from their opening fixtures, with Bruff yet to pick up a point.

Adare led 1-12 to 0-6 at half-time, with John Fitzgibbon firing home the only goal of the half in stoppage time.  A Joe Lonergan goal helped Cappamore hit back in the second half, but the West Limerick side held on for a precious victory.

Patrickswell took on Knockainey in the final group game on last night and eased to a 4-23 to 0-9 win in Bruff.

Kevin O’Brien set the tone for The ‘Well with a goal after just 12 seconds. That trend continued throughout the half and Gary Kirby’s side went in at the break 12 points ahead.

Three further goals followed in the second half to see Patrickswell to a comfortable victory.

Murroe-Boher lead the way in the county premier intermediate hurling championship with four straight wins after edging out Bruree 1-14 to 2-10 on Friday night.

Bruree had led for the majority of the game but two Sean Tobin frees in added time saw Murroe-Boher maintain their 100% record in this season’s championship.

Elsewhere in the second tier of Limerick hurling, Feohanagh had an impressive victory over Blackrock on Sunday afternoon.

Jamie Butler, Michael Fitzgibbon and Seamus Flanagan accounted for 3-14 of their 3-20 winning total.

Garryspillane got back on track with a comprehensive 4-13 to 1-12 victory over Effin.The Bouncers scored three goals without reply at the start of the second half.

Limerick minor Eoin Sheehan added to his growing reputation with another two goals, bringing his total in the championship to six.

In the other game in the Premier Intermediate Championship, Pallasgreen beat Mungret by 2-11 to 1-10.

It was the east Limerick side’s first win of the campaign, following two draws and a defeat. A goal in each half from Owen Roche helped them to a four point winning margin.