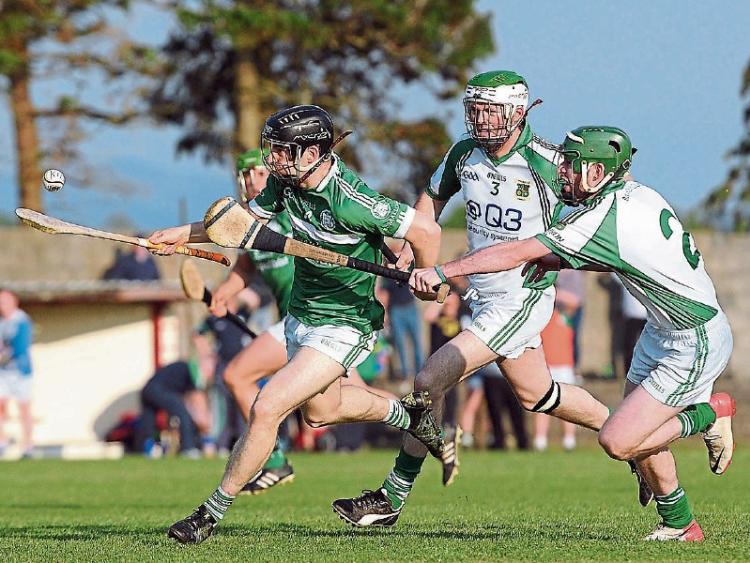 ADARE and Doon hold the only 100% records after three rounds of the Credit Union Limerick SHC.

Ahead of the Summer break until August 18-21, there is a clear shape to the two groups of the championship.

All Ireland club champions Na Piarsaigh are now in a massive battle to retain their Limerick, Munster and national crowns ahead of the two final group games. Indeed their progress is now out of their hands after last weekend’s draw between Kilmallock and Ballybrown.

The Caherdavin men must still win their final two games – South Liberties and Ballybrown – but will also need results elsewhere to go their way.

The Declan Carr managed Doon currently lead the way with a 100% record, while Ballybrown and Kilmallock both have two wins and a draw.

At the bottom of the table, the final round battle between Bruree and South Liberties looks likely to be a straight relegation play-off.

All appears a bit more straight forward in Group Two.

Adare have three wins and top the group while Patrickswell and Ahane have two wins each and barring surprises, this trio should fill the knockout places with Adare most likely in the top spot for an automatic semi final.