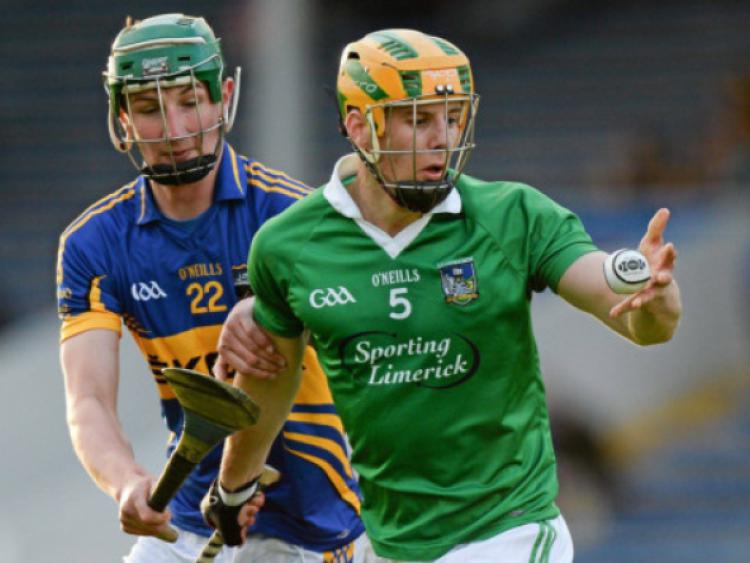 SIX members of the Limerick U-21 hurling panel are named in the intermediate team for Sunday’s curtain-raiser in the Gaelic Grounds.

SIX members of the Limerick U-21 hurling panel are named in the intermediate team for Sunday’s curtain-raiser in the Gaelic Grounds.

Doon’s Cathal McNamara captains the team from centre back for a game that has a 1.45 start against Tipperary in the Munster IHC.

Three (Barry O’Connell, Dan Morrissey, David Reidy) members of the starting team that lost so disappointingly to Tipperary in the Munster U-21 championship last Friday are named in the Limerick team.

And, another three (Shane Irwin, Jack Ahern, Kevin O’Brien) that were subs on the U-21 side are also named in the Limerick intermediate side.

David Reidy is a member of John Allen’s 29-man Limerick senior panel but as he is not in Sunday’s senior 26-man match squad, he has dropped down to play with the intermediates.

Another notable inclusion is Mungret’s Pat Begley. The 2011 Munster U-21 winning full back has been named at full forward.

Begley was part of the Limerick senior panel earlier in the year but is only getting back to full fitness after a lengthy injury.