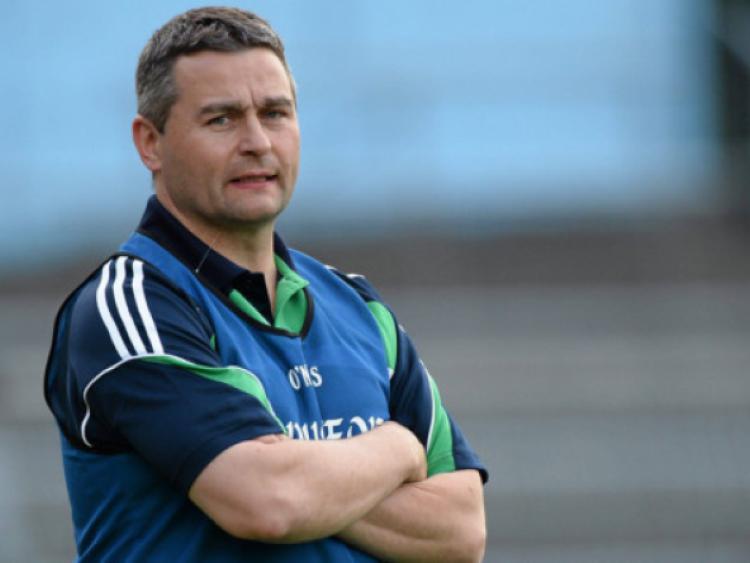 LIMERICK U-21 hurling manager TJ Ryan was left bewildered by his side’s poor showing in the Munster championship.

LIMERICK U-21 hurling manager TJ Ryan was left bewildered by his side’s poor showing in the Munster championship.

As a former Limerick senior hurling captain and selector, TJ Ryan is used to the post match media duties.

But rarely has the Garryspillane man cast such a forlorn figure.

“I am bitterly disappointed - we came over here trying to go at these boys hammer and tongs from the word go. We were trying to get a good start but got the total opposite,” said the Limerick U-21 manager.

“I don’t have excuses, if I could throw something in the pot I would but I don’t have anything,” said Ryan, who is in his first year as U-21 boss.

“I thought we had everything done right but we didn’t hit the ground running - you don’t give Tipperary that kind of a lead and we were chasing the game all day. The scoreboard doesn’t lie,” he said with a shake of his head.

“I don’t have anything to pinpoint or to point at to say it was this or that - that kind of performance wasn’t good enough but unfortunately that is what we served up tonight,” he sighed.

“I would love another go at it but there isn’t one,” he said of the straight knockout format.

“You take the credit but you have also got to take the kick up the behind and that’s’ what tonight was,” he said.

“It defies belief,” he said of the opening 30-minutes.

He added: “We didn’t start at all and then it just got worse and worse - we were fighting for pride in the second half.”

“Were we too keyed up, I don’t know? We warmed up well, it just wasn’t to be. At half time we were in a hole but tried our best to make changes for the second half and I thought what changes we made did pretty well. You could probably make a small case at when we brought it back to five points and there was the penalty or was it a penalty - it looked like a penalty to me and then they go down the field and get the goal and it was game over at that stage,” he outlined.

“We didn’t play well enough - we were looking to our big players to take the game to Tipperary and really take them on. I thought coming into the game that everything had gone really well and according to plan. We played Kilkenny there a couple of weeks and I thought that went well,” he explained.

“We just weren’t at the races and there is no excuse for that - the only thing that I can say is that our players are not as bad as that.”