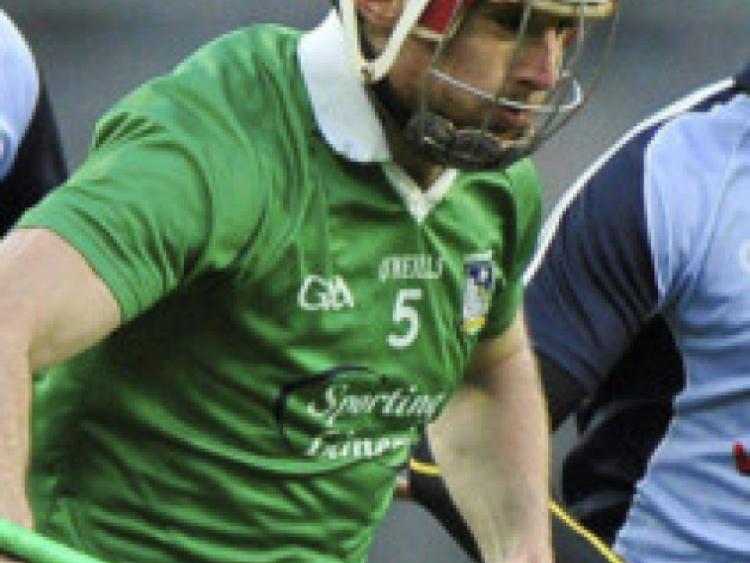 “TIME to step up to the mantle” declares Limerick’s vice-captain Paudie O’Brien.

“TIME to step up to the mantle” declares Limerick’s vice-captain Paudie O’Brien.

“This is the day we pencilled in - you think about it every single day from when the draw is made. You don’t want to think about it too much but it’s always there in the mind - no 24-hours would go by without it in your head and there is no doubt it’s a massive game,” he explained ahead of Sunday’s Munster SHC against Tipperary.

“Tipperary in the Gaelic Grounds in a Munster semi-final - it doesn’t get any bigger than that, it’s every hurlers dream.”

One of the more inexperienced players, O’Brien is not hiding behind small talk.

“All we are thinking about is beating Tipp, we are not thinking about losing or anything else. This has been in the sight for the last couple of weeks - this is the one date that we have circled around and the one we have prepared for.”

He continued: “lads are raring to go and maybe its time for a few of our lads to step up to the mantle”.

“We probably have under achieved and the manner we have lost matches it actually worse than losing them. We have probably been the better team in games and still lost them but at the end of the day its all on the day. We are conscious that if we do get in a position to win the game that we have to nail it down and get the win. At this stage we are prepared and trust our preparations and fitness work - if we are beat it will be on the field and not preparation” he outlined.

Despite his confidence O’Brien is well aware of the challenge ahead.

“Eamonn O’Shea has brought them a style that is very direct and almost an old fashioned style of play but at the end of the day they are Tipperary - they are the ones that are on the shortlist to take Kilkenny’s title,” he said.

“We are going to be wrote off but that’s the way we want it and we will go in under the radar. It’s going to be tough and we are under no illusions but we think we can cause an upset,” said the wing back.

“It’s Tipperary against Limerick in the Gaelic Grounds and how many times will that come around in a life time and I would be pleading with people to come - the Limerick public are great and I’ve no doubt that will come in numbers.”