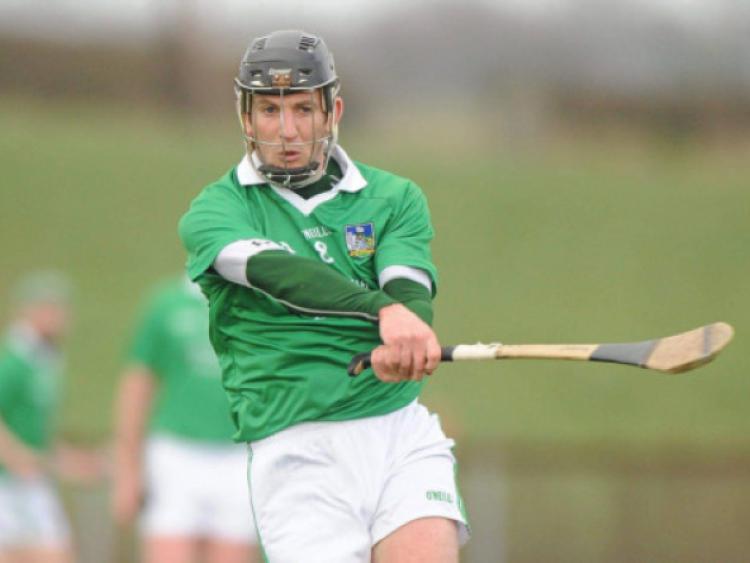 IT’s no surprise that it was a sombre Limerick dressing room that greeted Donal O’Grady after the league final defeat to Dublin.

IT’s no surprise that it was a sombre Limerick dressing room that greeted Donal O’Grady after the league final defeat to Dublin.

The Limerick captain missed the game due to injury but saw something in that dressing room that somehow eased the pain of another defeat.

“It was the worst dressing room I have been in, apart from the All-Ireland final in 2007,” recalled O’Grady.

He explained: “It showed me how much fellas cared - the hunger and want to win for this team is there”.

“This bunch are different - there is a real want to win,” said O’Grady ahead of Sunday’s Munster SHC against Tipperary.

O’Grady is a veteran of 36 championship appearances since making his debut in 2004 but has tasted only one Munster SHC win.

The captain wants better for the new generation.

“I’ve only one in 10 years - that’s shocking. I have about eight Munster championship matches that were lost by a point or there abouts. That’s not hard luck, one might be, two might be, but I think its a mental thing,” explained the Granagh-Ballingarry man.

“The whole moral victory thing set in there for along time - you could be beaten by one of the top guns and fellas would be saying, ye played well and are making progress.”

The captain is adamant that the current crop enjoy better times.

”There are five or six of them that can be at the very top of the game - we have seen before with potential not being fulfilled and maybe the best thing is that they only won the one!”

He added: “They are well grounded - there is no guy better than the jersey and it’s a hard thing to get in a team. All it takes is one guy not to put the shoulder to the wheel and it filters through but we are all there for the one reason. We all know that Limerick has been in the slums for long enough and it’s our responsibilty to get us out and no better opportunity than to play one of the top teams in Ireland in the first round in the Gaelic Grounds”.

“It was often the case when a fella was on the later end of the squad and wasn’t happy and its easy talk to guys outside but in this group there is an honesty,” said O’Grady of his colleagues.

The captain believes “no stone has been left uncovered” in preparations ahead of Sunday.

“What happened last year, Tipp got on top 15-20mins into the second half and were experienced enough to know their time would come and we were inexperienced not to know who to handle it,” he recalled.

“If it took five of us to lie on the ground to stop the tide it should have been done but we learned a hard lesson,” said O’Grady, who starts his first inter-county game since breaking his collar bone in the league in early March.